Starting this month (November 2019), a project is starting to migrate the goodies.xfce.org documentation to https://docs.xfce.org/start. The goal is to remove deprecated projects and, eventually, de-comission the goodies.xfce.org URLs.Additional information will be posted on https://wiki.xfce.org/projects/goodies-decomm/start as the project proceeds.

Projects marked as (deprecated) will not be migrated to docs.xfce.org

Load average is the current system load. Please see CPU Usage for general discussion of the Advanced section - for this monitor, without a fixed max, in time-based visualisations (Curves, Columns etc) the displayed data max is used as the max, in other visualisations (e.g. Bars) the max value the monitor has observed since it has started is stored and slowly decays over time (10% reduction. Glances – Monitor CPU and GPU Temperature 2. Sensors is a simple command-line utility that displays the current readings of all sensor chips including the CPU.It comes pre-installed some Linux distributions such as Ubuntu by default, otherwise install it as shown. Written by Fabian Nowak, this is a hardware sensors plugin for the panel. For now, it only works on Linux and requires libsensors to display your mainboard sensors and fan speeds. Furthermore, it supports hddtemp to monitor your hard disk's temperature values. This brief tutorial describes how to view CPU temperature on Linux using lmsensors.The Lmsensors, short for Linux-monitoring sensors, is a free software that provides the necessary tools and drivers for monitoring CPU temperatures, voltage, humidity, and fans.

A battery monitor panel plugin for Xfce4, written by Nick Penwarden and Edscott Wilson Garcia, compatible with APM and ACPI, for Linux and *BSD.

A calculator plugin for the Xfce4 panel.

With this plugin, you can open or close the tray of a cd-rom drive, and see various infos about its content. Written by Sylvain Reynal.

Written by Álvaro Lopes, this plugin allows you to monitor the provider and signal quality for GPRS/UMTS(3G)/HSDPA(3.5G) modem cards. It also allows you to enter the PIN code if needed.

Clipman allows you to keep several clipboard selections in memory which you can then use to toggle. It can pull the clips from both the selection and the copy buffer, restore your clipboard on login and prevent an empty clipboard.

Written by Thomas Schreck. This plugin shows the informations about cpus of the machine in the Xfce4 Panel.

This plugin shows the date and time in the panel, and a calendar appears when you left-click on it.

Written by Connor Behan, this plugin lets you adjust the value passed to an arbitrary command by clicking or scrolling a slider.

Firstly written by Roger Seguin, this plugin cyclically spawns the indicated script/program, captures its output (stdout) and displays the resulting string into the panel.

In the new version, the genmon plugin can also display a picture, a bar, a tooltip and a button. So it can be used to display various informations about the system : Temperatures, CPU Speed, Battery status…You simply have to develop a little script or get the examples provided in the package.

Port by OmegaPhil of the venerable GNOME Hardware Monitor applet originally written by Ole Laursen - display various system stats (CPU, filesystem and network usage among others) in graphs, visualisations or with text.

Written by Antonio SJ Musumeci, this plugin can control a Dell laptop fan and report its temp using the Dell i8k driver and userland utils.

Written by Mark Trompell. A small plugin to display information from various applications consistently in the panel as described in Ubuntus MessagingMenu design specification

Written by Michael Pfeuti. Linelight is a simple frontend for the locate search application.

Xfce 4 Modem Lights panel plugin is intended to simplify establishing a ppp connection via a modem.

Written by Jean-Baptiste Dulong, this is a mount/umount utility for the panel.

A client plugin for MPD, the Music Player Daemon, written by Landry Breuil.

Written by Bernhard Walle, this plugin displays the current load of the network interfaces of your choice in the panel. It currently works on Linux, *BSD, Sun Solaris, HP_UX and MacOS X.

Written by Jakob Henriksson, this plugin provides sticky notes for your desktop.

Written by Diego Ongaro, this plugin is a menu with quick access to folders, documents, and removable media.

Written by Masse Nicolas, this plugin allows you to have lots of launchers in the panel, displaying them on several lines.

Written by Stefan Ott, this is a plugin to control your V4l radio device.

Maintained by Jérôme Guelfucci, this is a plugin to take screenshots with various options. It also contains a standalone application which can used with the PrintScreen key of your keyboard.

Written by Fabian Nowak, this is a hardware sensors plugin for the panel. For now, it only works on Linux and requires libsensors. Source code and Debian packages are available.

Written by Andre Lerche, this plugin allows you to hide and unhide unsticky windows on the current workspace with one click. 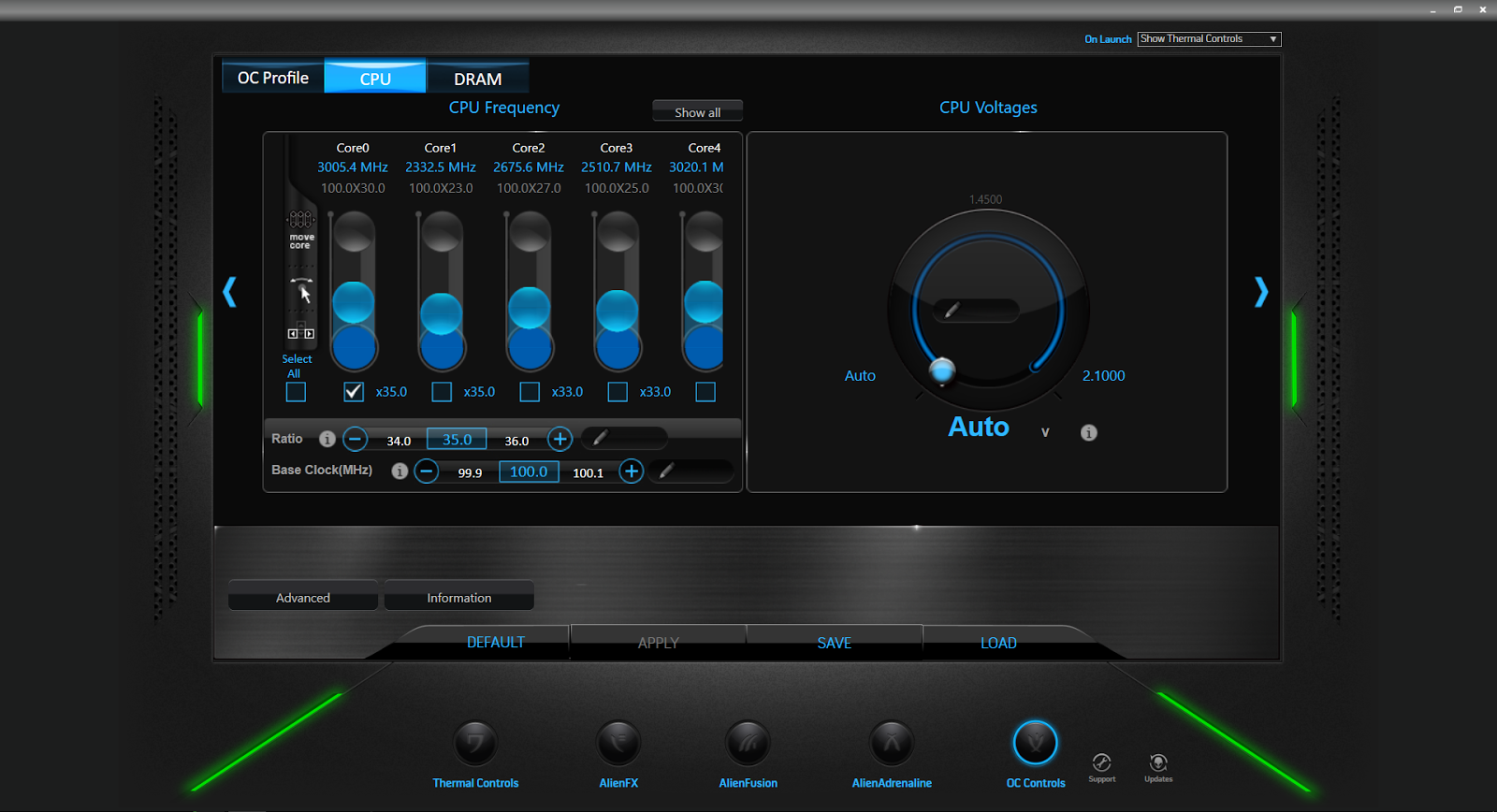 A plugin wich allows you to do a search directly on Internet on sites like google or debian bugzilla.

A plugin which checks for package updates and is able to launch the upgrade GUI,for the Smart Package Manager or optionally some other package manager.Written by Anders F. Björklund.

A plugin which provides a panel area for status notifier items (application indicators). Applications may use these items to display their status and interact with user. This technology is a modern alternative to systray.

A panel plugin to keep track of elapsed time, written by Diego Ongaro.

A system load plugin for the Xfce4 desktop environment, written by Riccardo Persichetti. It displays the current CPU load, the memory in use, the swap space and the system uptime in the Xfce4 panel.

Written by Andre Lerche, this is a taskbar plugin for the panel.

Written by Kemal Ilgar Eroğlu, this is a simple plugin that lets the user run an alarm at a specified time or at the end of a specified countdown period.

A panel plugin for taking breaks from the computer every X minutes. Written by Jannis Pohlmann.

This plugin is like the (quite old) xfce4-minicmd-plugin, except that it ships more cool features, like autocompletion and command history. And more are yet to come. A MUST.

Written by Graeme Gott, this plugin is a menu that provides access to favorites, recently used, and searching installed applications.

Written by Alessio Piccoli and Cédric Leporcq. xfce4-windowck-plugin is a set of two plugins which allows you to put the maximized window title and windows buttons on the panel.

Written by Andre Ellguth, this plugin is a compatibility layer for Window Maker dockapps for XFCE.

Written by Adriano Winter Bess, this plugin allow you to use gnome-panel based applet inside the xfce4 one. Really nice, isn't it?.

Written by Alexander Iliev, this plugin allows you to setup and use multiple (currently up to 4 due to X11 protocol limitation) keyboard layouts.