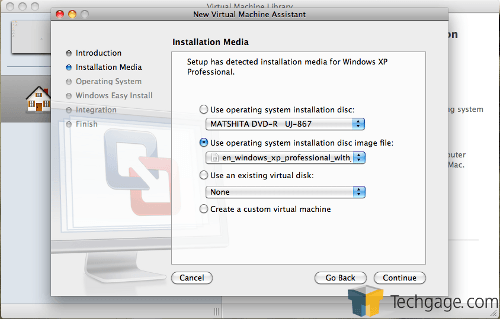 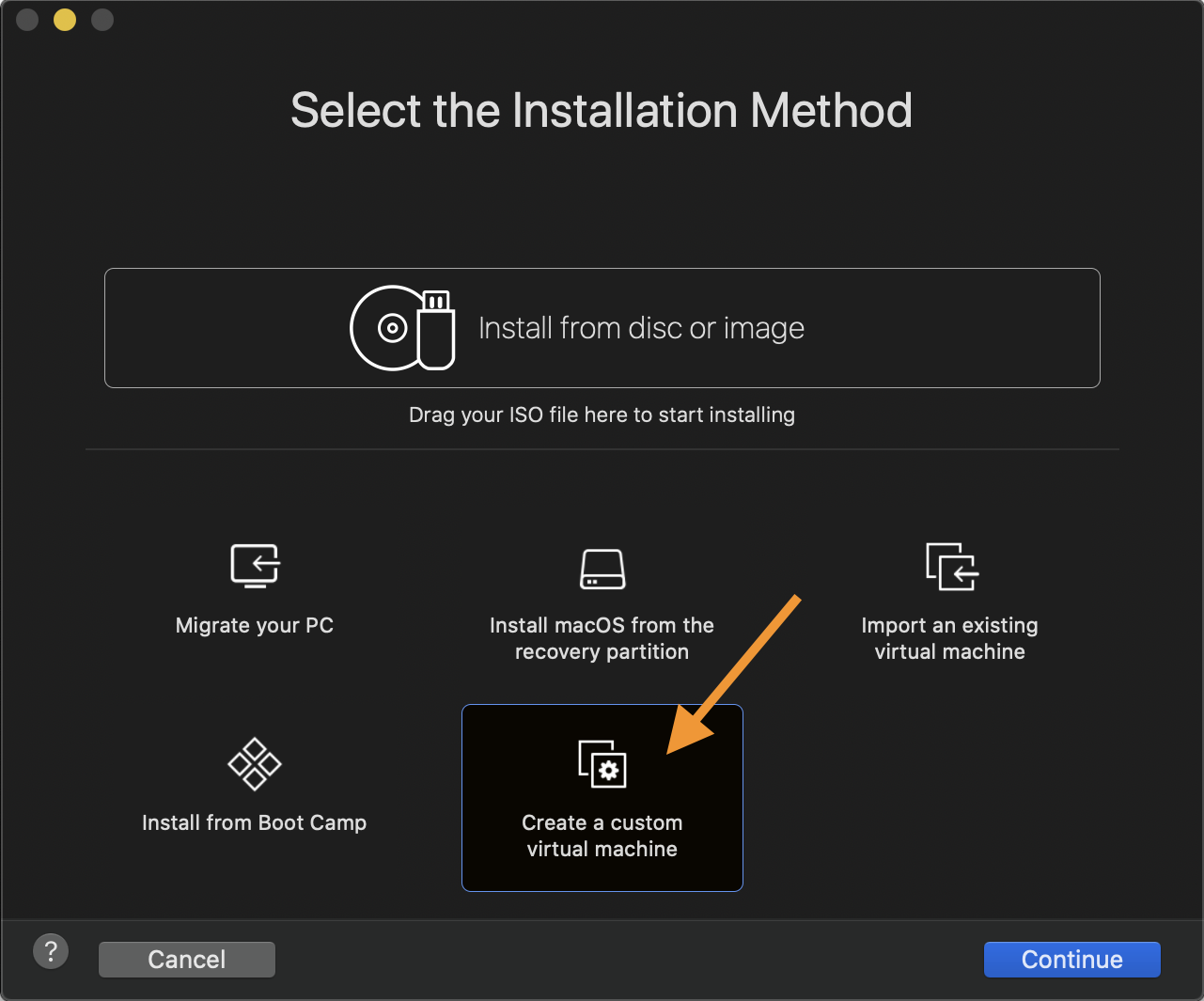 This article provides instructions for converting a physical computer into a virtual machine, so it can be used in Fusion, Workstation, or Player. VMware vCenter Converter Standalone is a free program that can be installed on your physical computer running Windows. Converter Standalone copies the data on your hard drive into a virtual disk file (.vmdk), which can then be used in other VMware products. This process does not affect your computer, and you can continue to use your computer after using Converter.