Of course, users are expecting to run Windows in a virtual machine, much like we’ve been used to for many years now. With Windows on ARM however, this presents a unique situation, particularly as it relates to Licensing.

The Insider Preview program says: “To install Windows 10 Insider Preview Builds, you must be running a licensed version of Windows 10 on your device.” And as far as we are aware, there is no way to buy a Windows 10 ARM license for a Mac with Apple silicon. There have been plenty of discussions on the topic from users and themedia… [Microsoft license terms don’t] say anything about Apple silicon. We have reached out to Microsoft for comment and clarification on the matter.

For the time being, our work has been focused on Linux guest operating systems, and we’re confident that if Microsoft offers Windows on Arm licenses more broadly, we’ll be ready to officially support it.

In short, VMWare has Fusion working with ARM Linux and expects to support it this year; reading between the lines, it seems like virtualizing Windows on ARM (which we know is technically possible) could follow quickly, so long as Microsoft is willing to provide a legal way for Mac users to buy a license. (For the record, Parallels Desktop already claims support for Linux and Windows on ARM.)

As for emulating Intel processors on Apple silicon? According to Roy, it’s not going to happen. 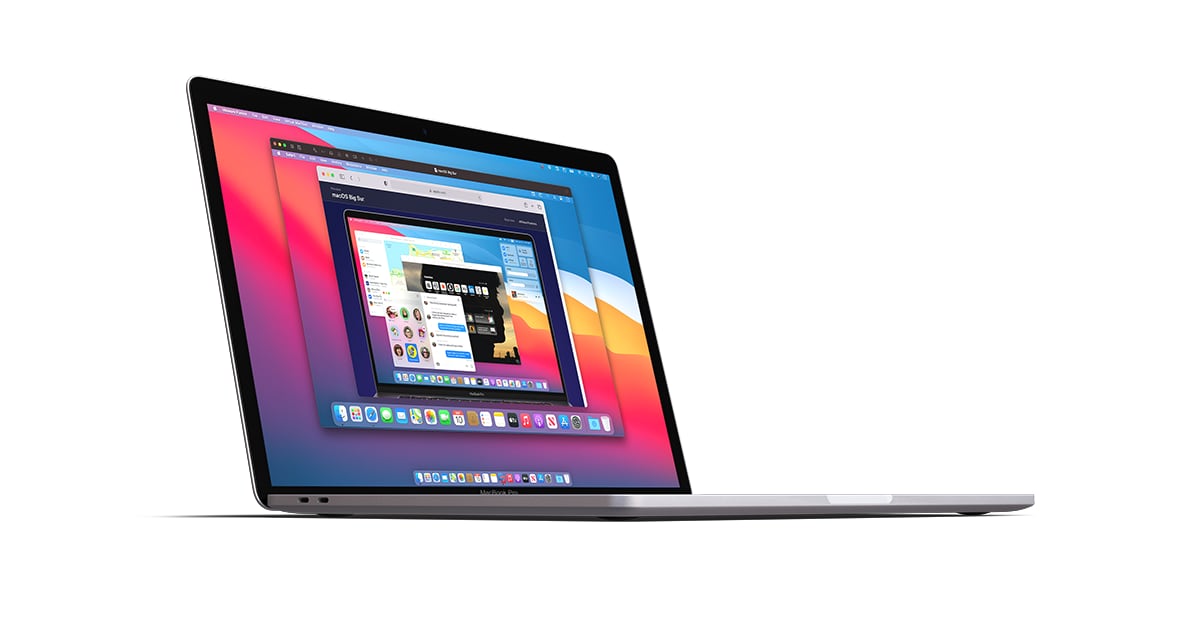 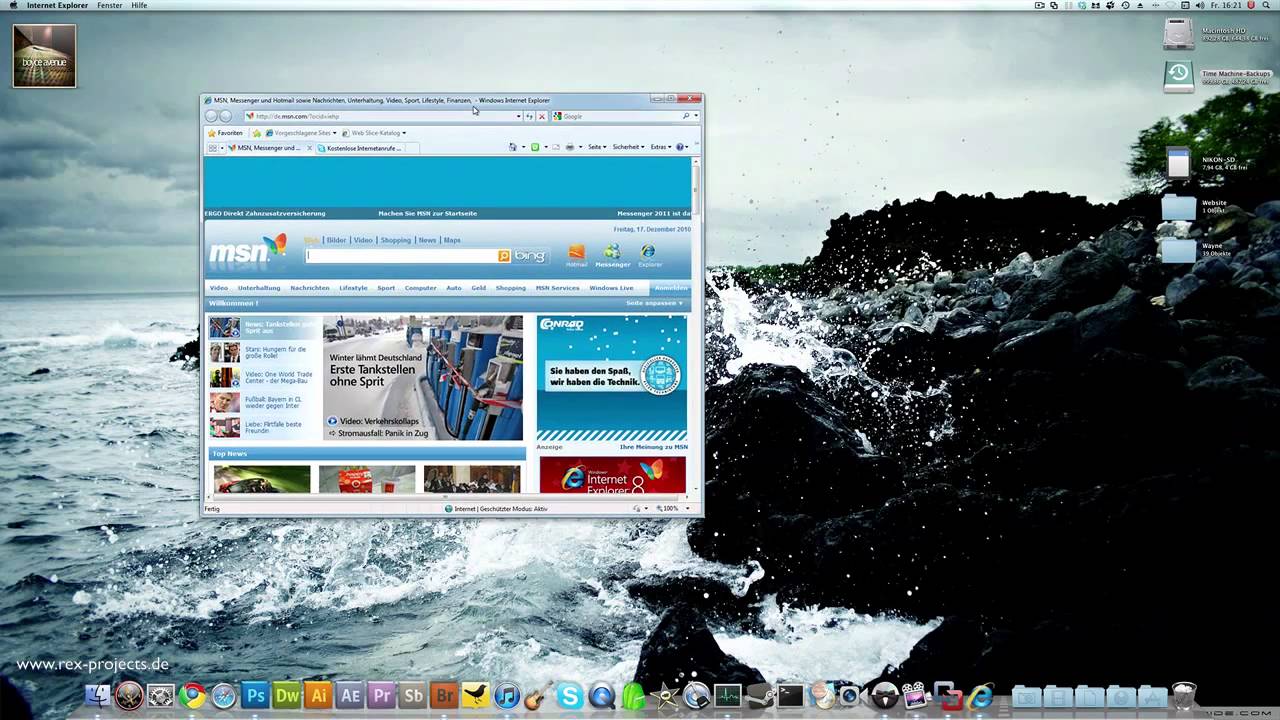 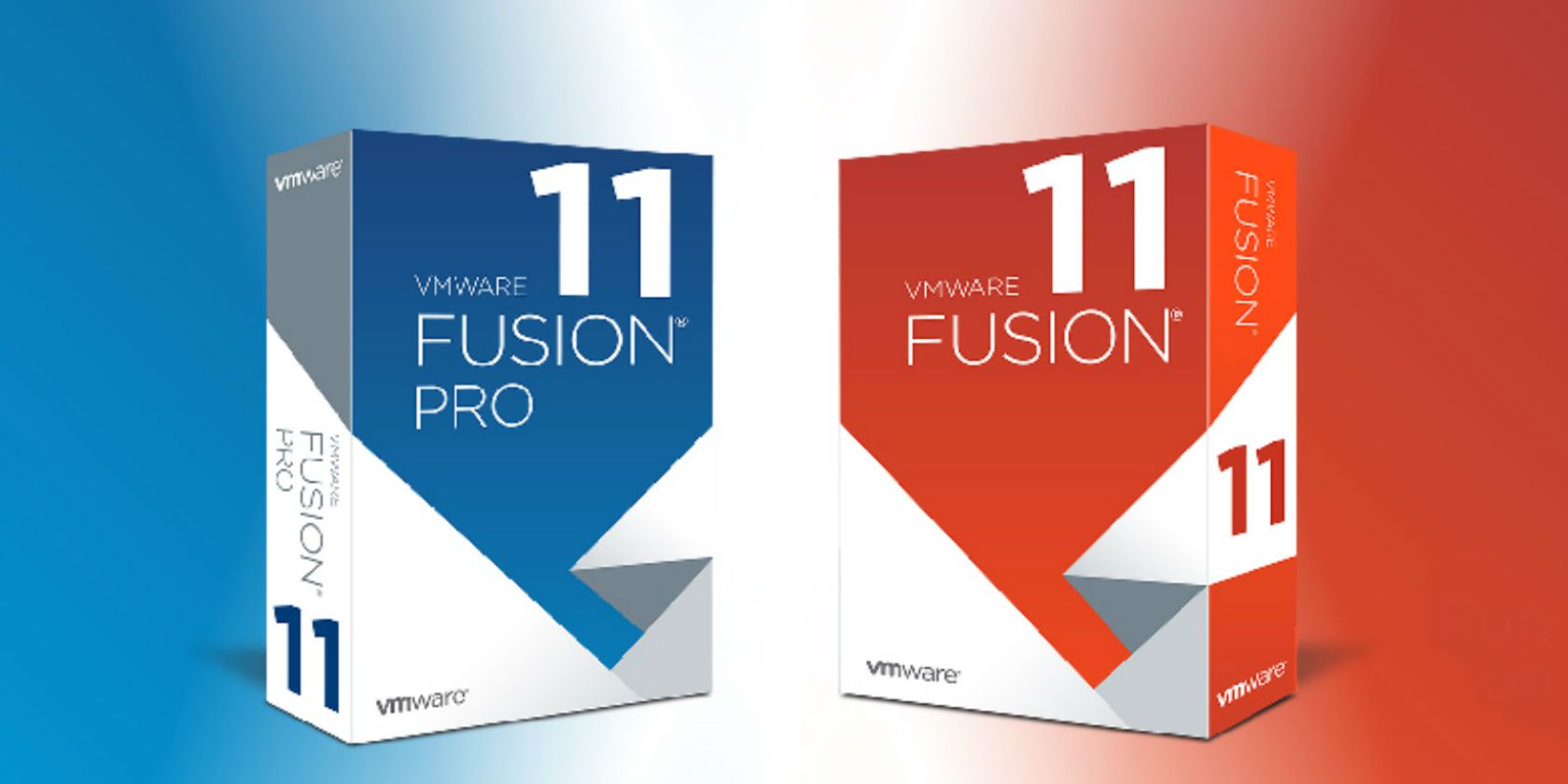 As mentioned by Technogeezer, there currently is not yet a version of VMware Fusion available for the new apple hardware with M1 processor. Once Fusion for M1 is available, windows is still another problem. Windows itself does not run on the M1 (arm) processor.