CATECHISM OF SAINT PIUS X. The Catechism of the Council of Trent was directed to all priests. The recently released Catechism of the Catholic Church was directed to all bishops. The Catechism of Pope St. Pius X is that pope's partial realization of a simple, plain, brief, popular Catechism for uniform use throughout the whole world. As the Year of Mercy closes, Pope Francis extends permission to hear Confessions to priests of the Society of St. But, the rumors mills were wrong.

You are not signed in as a Premium user; we rely on Premium users to support our news reporting. Sign in or Sign up today!

VATICAN (ChurchMilitant.com) - Pope Francis is extending special permissions he granted last year to the Priest Society of St. Pius X (SSPX) regarding the sacrament of confession.

In a new letter addressed 'to all who read this Apostolic Letter,' the Pope is extending special permission he granted to priests on December 8, 2015 regarding the absolution of women who have had an abortion and the ability of the laity to receive valid absolution from priests in the SSPX.

For the Jubilee Year of Mercy, Pope Francis allowed priests to give absolution in the sacrament of confession to women who contritely seek forgiveness for the sin of abortion. He declared, 'I have decided ... to concede to all priests for the Jubilee Year the discretion to absolve of the sin of abortion those who have procured it and who, with contrite heart, seek forgiveness for it.'

In the Holy Father's newest letter released Sunday, he declared, 'The provision I had made in this regard, limited to the duration of the Extraordinary Holy Year, is hereby extended.' 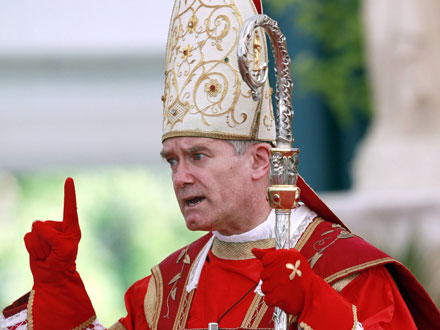 He admonished the faithful 'that abortion is a grave sin, since it puts an end to an innocent life,' and added, 'there is no sin that God's mercy cannot reach and wipe away when it finds a repentant heart seeking to be reconciled with the Father.'

In many places in the world absolution for the sin of abortion had been reserved only for the bishop of the diocese. The sin of abortion carries with it a 'latae sententiae,' or automatic, excommunication, meaning it is so grave a sin it separates a person from the Catholic Church and forbids participation in the sacraments. Only the bishop of a diocese has the ability to extend the Church's forgiveness to a person who incurs an excommunication. He may, however, on certain conditions and occasions grant that power to priests subject to him.

For nearly 30 years, bishops in the United States have been allowing priests to forgive the sin of abortion in confession. When Pope Francis granted his dispensation last year, some bishops noted it doesn't affect much in the United States. Bishop Thomas J. Tobin of Providence, Rhode Island commented that, 'while it's a wonderful gesture on behalf of the Holy Father, it doesn't make a whole lot of difference here in Rhode Island.'

Pope Francis is also allowing the laity to validly receive absolution from priests in the SSPX, a traditionalist group that disregards the Second Vatican Council and the New Mass. The group was separated from the Catholic Church in 1988 when its founder consecrated bishops against the Pope's express prohibition. 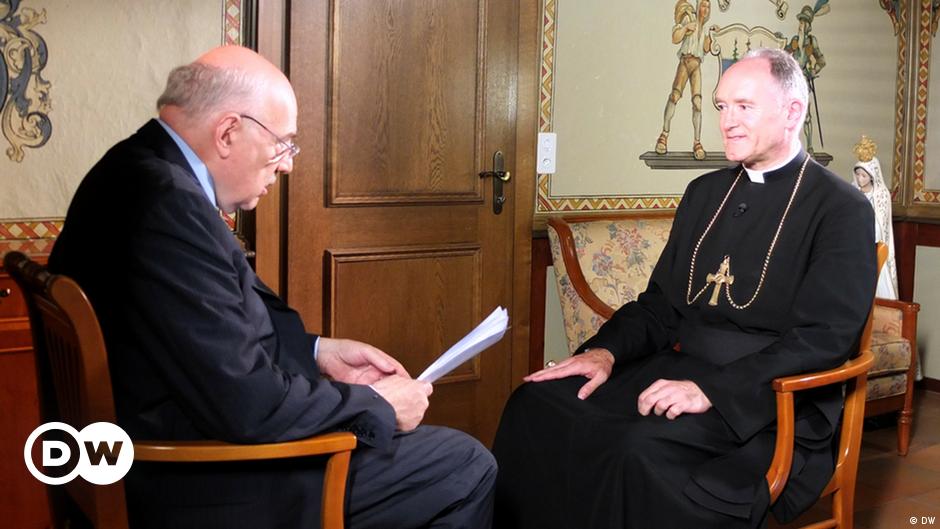 Both Pope Benedict XVI and Pope Francis have noted that the SSPX is not in 'full communion' with the Catholic Church.

In his 2015 letter, Pope Francis declared, 'I establish that those who during the Holy Year of Mercy approach these priests of the Fraternity of St Pius X to celebrate the Sacrament of Reconciliation shall validly and licitly receive the absolution of their sins.'

For the pastoral benefit of these faithful, and trusting in the good will of their priests to strive with God's help for the recovery of full communion in the Catholic Church, I have personally decided to extend this faculty beyond the Jubilee Year, until further provisions are made, lest anyone ever be deprived of the sacramental sign of reconciliation through the Church's pardon.

The Jubilee Year of Mercy ended on Sunday, November 20.

Have a news tip? Submit news to our tip line.

We rely on you to support our news reporting. Please donate today.