Pop Smoke (born Bashar Barakah Jackson on 20 July 1999) was a US drill rapper from Brooklyn. He was known for spearheading the drill movement in America and, despite making music for less than 18. 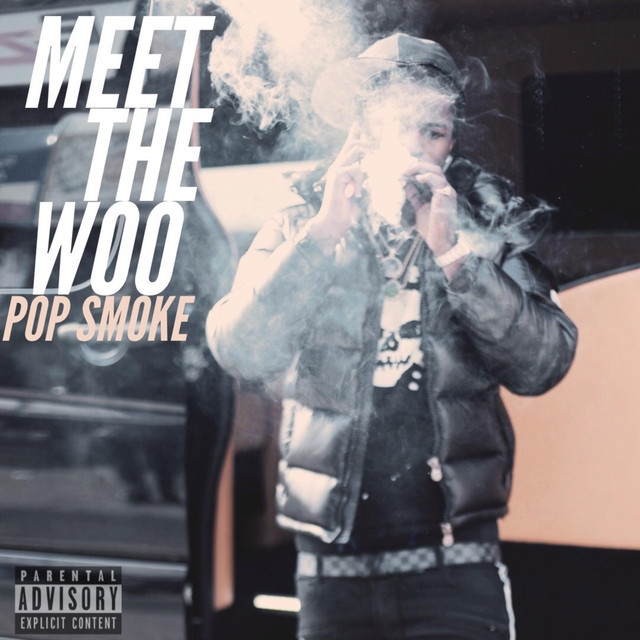 Pop Smoke Playlist 82 songs 124.9K likes. Pop Smoke was my #1 artist for the year and I was in the top 0.001% of listeners this year for Spotify’s 2020 Wrapped. How about y’all? I’ll never forget finding out about Pop in Summer ‘19 when he dropped Welcome to the Party.

Born and raised in Brooklyn, New York, Pop Smoke (born Bashar Jackson) got his start in music almost by accident; during studio sessions with various associates in 2018, Smoke secretly began to record his own vocals. Couched firmly in Brooklyn's rising drill scene, Smoke combined his booming, smoky vocals with the sonics of Chicago and London drill, producing an explosive collection of street-driven anthems. After remixing Sheff G's iconic 'Panic, Pt. 3' for his debut single, 'MPR,' Smoke released the follow-up single 'Welcome to the Party,' produced by U.K. drill's 808Melo. Racking up millions of streams in just days, Smoke's track swiftly became Brooklyn drill's biggest success thus far, prompting remixes from the likes of Skepta and Nicki Minaj and bringing the local subgenre to the international stage. Capitalizing on his rapid rise, Smoke released his debut project Meet the Woo in July 2019, produced exclusively by 808Melo. After Meet the Woo spawned the second key hit 'Dior,' Smoke rounded out 2019 with an appearance on JackBoys, the chart-topping compilation from Travis Scott and his Cactus Jack crew.