I know what you are might be saying to yourself. Greg, are you having a bad day, or did you have too much coffee this morning? It is “No” to question # 1 and “No” to question # 2 – just another typical day in the life of SharePoint consultant. 🙂 Thanks for asking, though.

The reason for this post is that I still see an overwhelming number of organizations migrating from Dropbox to SharePoint and continuing to use SharePoint… just like Dropbox. Now, let me be clear, I have nothing against Dropbox – as a matter of fact, I like it and use it myself for both personal and business file management. I think it is a great tool and does what it was designed to do pretty well! 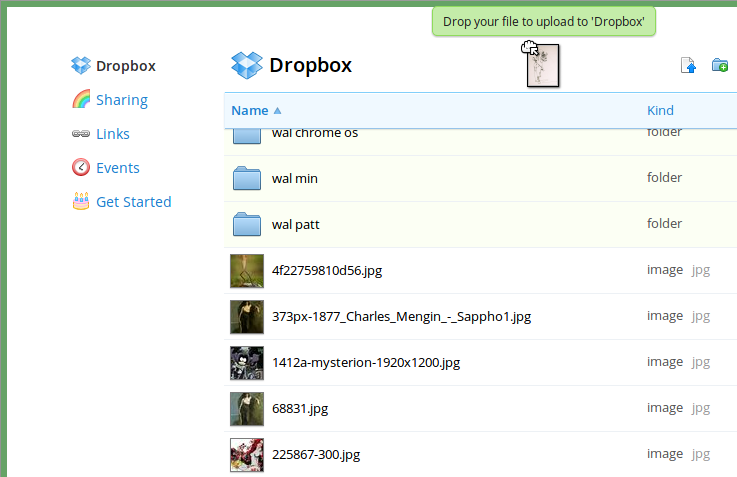 I also love SharePoint, in case you did not know already. But SharePoint and Dropbox are totally two different tools. One is not a replacement for another. While it might make financial sense to migrate to Office 365, it totally does not make sense to use SharePoint as a glorified file share. And that is unfortunately what I get to see quite often.

Now, I know, what you are going to say. But Greg, our users just need to store and share files. And yes, I agree, and that is probably what they will do 90% of the time in SharePoint, uploading, editing, deleting and sharing files and folders. But you should not set your SharePoint up as a file share! You can’t believe how many times I work with clients and they have all documents in one site, one document library and security is a big @#$% mess.

Dropbox is a modern workspace designed to reduce busywork-so you can focus on the things that matter. Sign in and put your creative energy to work.

Dropbox users spend a lot of time syncing their Dropbox cloud account to the desktop and vice versa. These syncing issues can slow down or stop your business processes entirely. Dropbox has released collaboration tools called Paper and SmartSync to deal with social collaboration on projects and compete with products like SharePoint, but without. Dropbox is a cloud file storage service.It enables users to share the files across their devices and also with remote storage servers. It does that by allowing the users to create special folders on each of their computers or mobile devices, which the service then synchronizes so that it appears to be the same folder regardless of which computer is used to view it.

If you made an effort of switching to SharePoint Online/Office 365 – please, for the sake of your users, make an effort to do the right thing and set it up correctly! Even if all your users care about are documents, make sure to set up proper Information Architecture, by creating proper site hierarchy. Moreover, take advantage of additional features like Office 365 Groups – your users will love them!!! 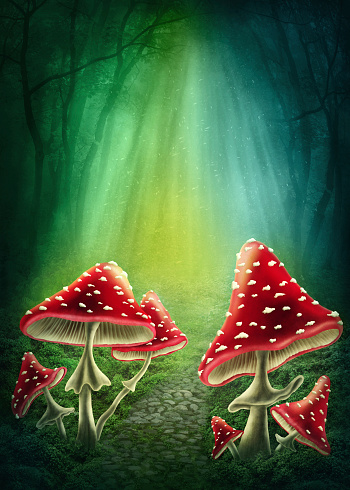 Oh yeah, and something else you should never forget about – TRAINING! If you think that your users don’t need any training because you know, it is just files and folders, then you are an ignorant schmuck that does not care about your employees or company intellectual property. I had a client the other day whose employee had synchronized a document library to the laptop and then decided to delete a synchronized folder on his laptop. This, by design, removed the folder from the SharePoint site/document library. 10,000+ working files ended up in a Recycle bin. I do not know about you, but I would not want to be that employee and explain things to my boss on what happened. And by the way, if you want to learn how to prevent such a disaster from happening, you might want to read this post.