© Justin Sullivan/Getty Images North America/TNS Berkshire Hathaway has proposed a way to boost reliability on the grid, but it comes at a cost.

But the plan includes a major change to Texas’ deregulated power market, including guaranteed payments for the extra capacity.

The company, to be known as Texas Reliability Corp., is offering to invest $8.3 billion in new generation powered by natural gas, along with gas storage. That would add about 10,000 megawatts of reliability plants to ERCOT, the grid that sends electricity to about 90% of Texans, the company said in a slide deck presentation.

In an event such as last month’s outages, the Berkshire plants would supply at least half the load that was shed from the system, a slide said. 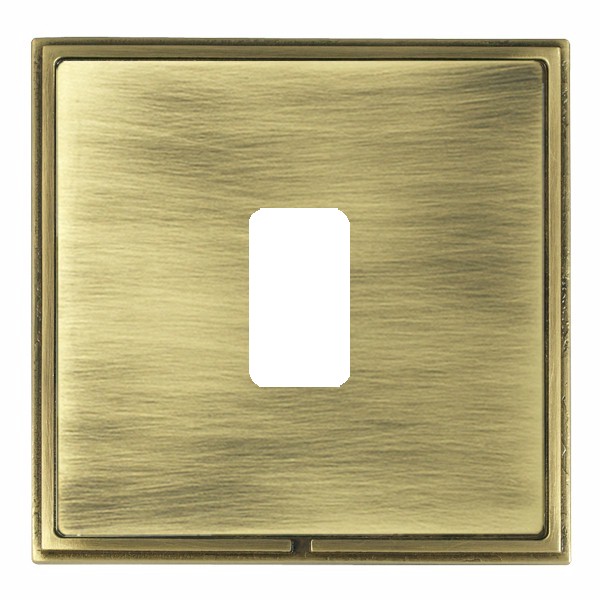 Berkshire executives are in Austin this week to lobby lawmakers on the plan.

In its slides, Berkshire said the investment would protect ERCOT from future extreme weather events and would limit power outages to three-hour intervals. During last month’s weather crisis, some people were without electricity for several days.

But the proposal is likely to face opposition, especially from heavy industrial users of electricity. In general, they want to pay for power they use, not power pledged for emergencies.

Texas generators also would want to get in on the action, and one observer called the Berkshire proposal “a one-company capacity market.”

Berkshire proposes that consumers pay a fixed fee to cover the project costs, plus a rate of return approved by the Public Utility Commission. That would be similar to how the state regulates transmission and distribution lines, but not generators.

ERCOT would control the power plants under the proposal and the units would run intermittently for testing and when needed for emergency supply, the company said.

This “fixed-cost solution,” as Berkshire called it, could be implemented in time for the winter of 2023. While it would introduce added costs, it would also reduce uncertainty, Berkshire said.

The company said it would offer a $4 billion performance guarantee provided by an investment graded counterparty.

Berkshire said the proposal would not impact the current dynamics of Texas’ energy market and does not require the implementation of a complex capacity market. Presumably, that’s because the guaranteed payments apply to its plan only.

But competitors will want to be part of that solution, too. In recent years, generators have proposed a capacity market for Texas, and lawmakers have passed on those bills.