The Dropbox API allows developers to build Dropbox functionality directly into their apps.

In Dropbox, locate the App Secret field, and then click Show. In Oracle Analytics, paste the App Secret value in the Client Secret field. Click Authorize. In the Dropbox prompt to authorize the connection, click Allow. Don't include the Create Connection dialog sentence.

The API allows access to features such as file uploading, downloading, sharing, searching, and restoration. The API can be used across platforms such as Windows, Mac, Linux, iOS, Android, or any other that can make HTTPS connections.

More information, including the full documentation for the Dropbox API, usage guidelines, and developer tools such as official SDKs can be found on the Dropbox API website. The first step is to register an API app with Dropbox. 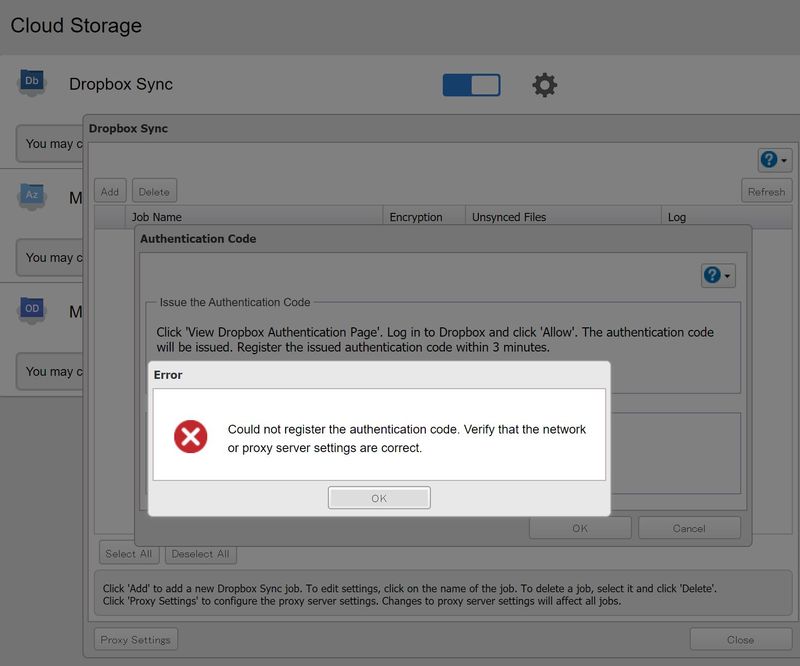 Send the user to this web page, with your values filled in: 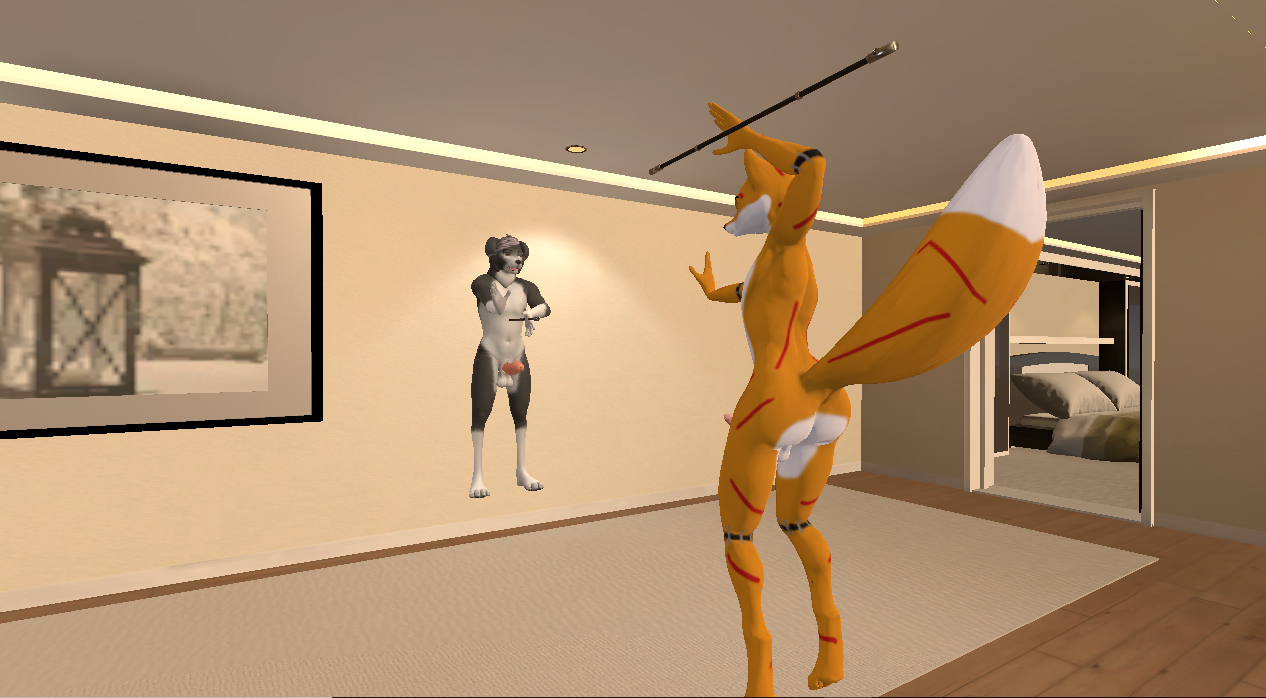 The authorization code will be included as the code parameter on the redirect URI.

In your API call, set the header:

Check out the blog post for more details, including an important security note on using state to protect against CSRF attacks.