Dropbox, the file-sharing software company, is giving up entirely on its offices as a daily destination and converting all of its 13 global properties into “Dropbox Studios.” 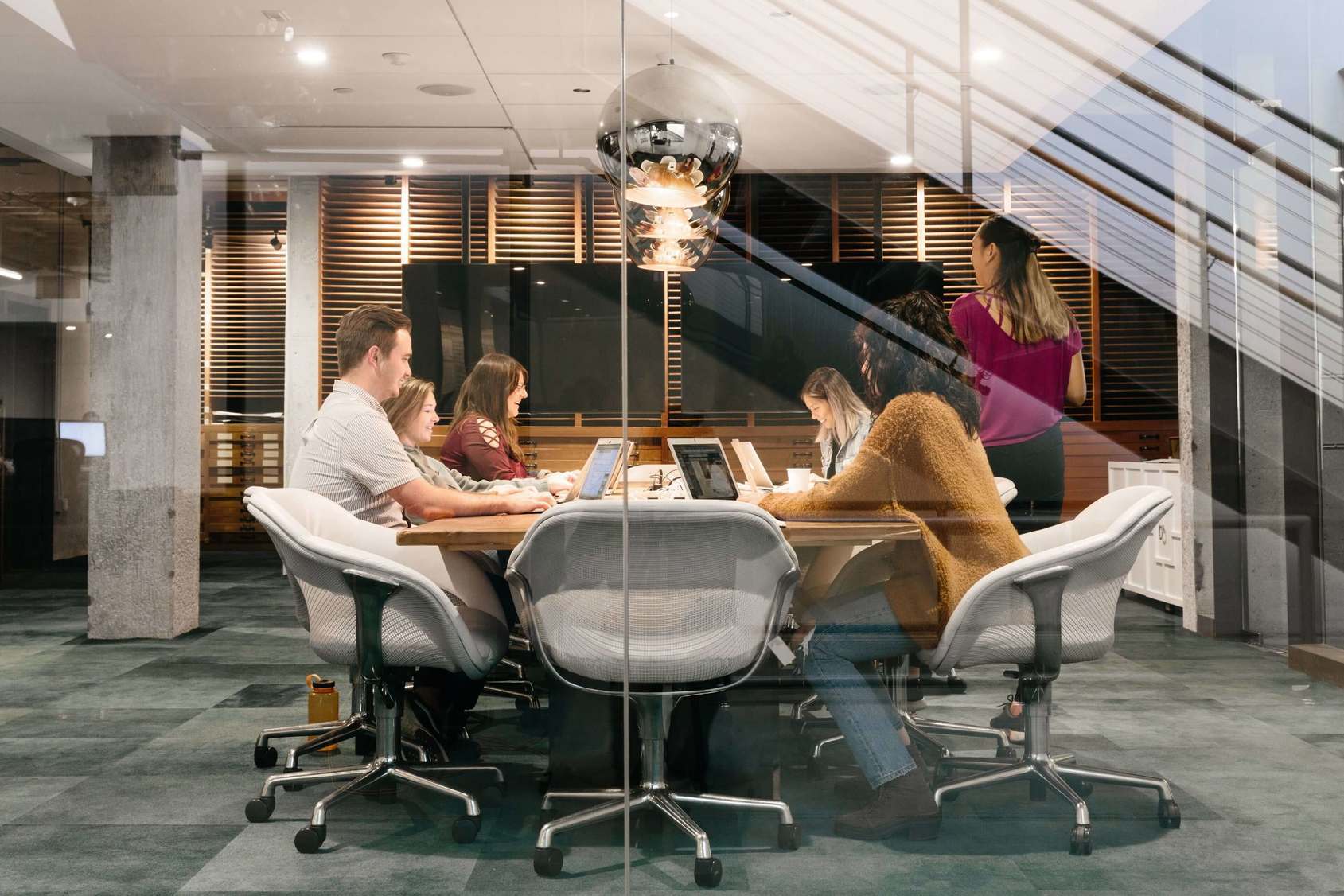 Or, in less glamorous terms, they will be meeting spaces.

Although several tech firms have announced policy changes regarding remote work—with many declaring that working from anywhere will remain an option indefinitely—Dropbox is the first major tech firm to share plans for a dramatic rethink of its physical real estate.

The company is also extending its current work-from-home orders past the end of 2020, until next June. Now, however, anyone who was looking forward to seeing their office desk next summer will be disappointed. Indeed, part of the reason the company is announcing its plan to go “virtual first” this month is to give people time to process the news, a spokesperson explained. Some may need to mourn their former routines, even if they’ve enjoyed working from home these past several months.

“We’ll have Studios in all locations we currently have offices—whether they’re dedicated spaces in places we currently have long-term leases and a high concentration of employees (San Francisco, Seattle, Austin, and Dublin to start) or on-demand spaces in other geographies,” the company said in blog post published today. The spaces will be used “specifically for collaboration and community-building, and employees will not be able to use them for solo work.”

Although they’ll lose their former spots in an airy, well-lit and modern office space, Dropbox workers will be given a home office allowance. If employees would prefer to seek human company and companionship outside of their household, or wants to flee obnoxious roommates and other distractions, those funds could go toward an office rental, perhaps a co-working space, Melanie Collins, global head of people at Dropbox, told Quartz.

Teams will also work around core collaboration hours depending on where they are in the world. The Asia-Pacific team, for instance, will be available to each other for meetings and discussions from 9am to 1pm. Outside of those hours, employees will be free to set up their own schedules.

The ultimate goal is to create a level playing field in a way that a hybrid model, with only some employees returning to the office, would not, Collins said. Since the beginning of the pandemic, many executives—including Johnny Taylor Jr., CEO of the Society of Human Resources Managers (SHRM)—have worried about how a future with more remote work might lead to less diverse workforces. People who are literally seen more often have better opportunities for the kind of network-building that translates into promotions and other forms of advancement, Taylor told Quartz.

Collins, too, believes that allowing only some people to work permanently from the office or making it optional could lead to disparities. “We had reservations on the hybrid model because they perpetuate two very different employee experiences that could result in issues with inclusion, or inequities with respect to performance or career trajectory, and this is a non-starter for us,” she says.

Going all remote without adding something like Dropbox Studios, on the hand, would reduce or eliminate opportunities for regular in-person gatherings, which foster creativity, more efficient problem-solving, and team bonding. This new virtual first structure is meant to combine the best of both models.

Collins is hopeful that being virtual-first will allow Dropbox to reach job candidates from underrepresented communities, too, adding that the pre-pandemic rules “left talent on the table.” The new setup is also better aligned with the firm’s product, she adds, because Dropbox software is designed with distributed teams in mind. The company, with a market cap over $8 billion, has in fact seen revenue grow during the pandemic, now that more companies have had to focus on making virtual work processes more seamless.

Still, the creation of Dropbox Studios marks a major cultural shift for the company of more than 2,300 employees. Before the pandemic, only 3% of its staff worked remotely.

In fact, only three years ago, Dropbox was so committed to gathering in person that it signed the biggest lease in San Francisco’s history, taking over 730,000 square feet in a four-building development in the city’s Mission Bay district for its new headquarters.

The company had been in the space for the first six months of a 15-year lease when Covid-19 lockdown orders sent everyone home. In July, Dropbox listed nearly 270,000 square feet of the new digs for sublease, which points to another possible reason the virtual first plan appealed to the company’s leadership. Although subleasing some portion of the office space was planned before the pandemic, the company can likely rent out even more space across its offices, if it isn’t paying to house hundreds of individual desks.

However, Collins says costs did not drive Dropbox to adopt this new arrangement. “We made this decision primarily because we believe Virtual First will benefit the company in terms of our mission, product, diversity, and culture,” she told Quartz. Cost was a consideration, she added, but “it was not the primary one.”