The Mission Bay headquarters complex leased by Dropbox is being sold for $1.08 billion, the second-highest price in San Francisco history for a single property.

Owner Kilroy Realty said Monday it has agreed to sell the 750,000-square-foot property for around $1,440 per square foot, the highest price per square foot in city history. The four-building complex at 1800 Owens St. is branded as the Exchange.

The deal would eclipse all previous transactions aside from Boston Properties’ $1.2 billion purchase in 1998 of Embarcadero Center, which is about four times the size of the Exchange. It is expected to close at the end of this month. 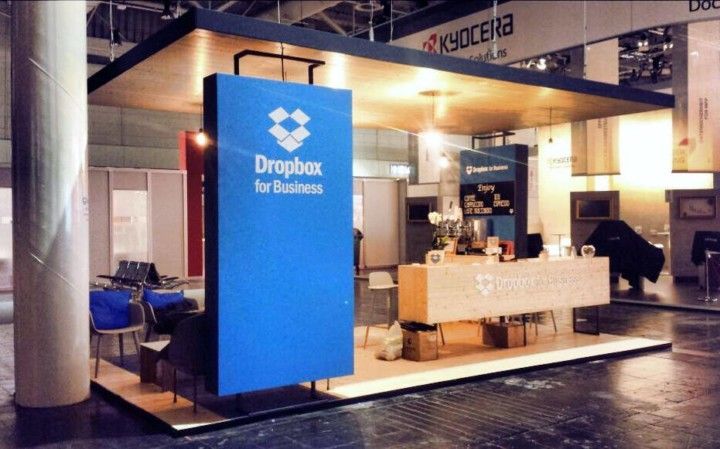 Kilroy Realty declined to name the buyer. A source with knowledge of the deal who wasn’t authorized to speak publicly said it was KKR, the private equity giant. KKR declined to comment.

The coronavirus pandemic has disrupted San Francisco’s real estate boom, with almost no major leases signed last year and numerous companies including Dropbox adopting a permanent remote work policy. But the Exchange remains appealing to tenants, including in the growing biotech sector, because it can be configured as lab space. After Dropbox listed around half of the building for sublease, Vir Biotechnology took 133,896 square feet late last year.

“This transaction demonstrates that quality assets in quality locations remain highly attractive to buyers and in this case generated a record price,” said John Kilroy, CEO of Kilroy Realty, in a statement.

Kilroy spent around $585 million building the Exchange and leased all of the office space to Dropbox in 2017, in what was the city’s biggest lease at the time. Facebook’s lease for all of Park Tower in the Transbay district set a new record in 2018.

The Exchange sale follows the $650 million sale of the Transamerica Pyramid during the pandemic and a roughly $420 million deal last week for Uptown Station in Oakland, which is leased by Square.

“This is a resounding sign that people are still excited to be a part of San Francisco and its future,” Mayor London Breed said in a statement.

The sale will be a windfall for the city, generating $64.8 million in real estate transfer taxes. The tax bill is twice as high as it would have been in 2020, after voters passed Proposition I in November to double the transfer tax on sales over $25 million to 6% starting this year. Kilroy gave $225,000 to oppose the measure.

The Exchange’s annual property tax bill assessed at around 1.2% will also increase to almost $13 million. It was assessed at $789 milllion in 2019, generating almost $9.5 million, and making it the ninth most valuable property in the Bay Area.

KKR is one of the largest U.S. private equity firms with net income of $1.94 billion last year. It has invested in hundreds of companies and owns the San Francisco fitness operator Bay Club. Its tech investments include Lyft and TikTok app maker ByteDance.

Kilroy is one of the largest landlords on the West Coast and owns buildings leased by tech companies including Adobe, Salesforce and Netflix. Stripe is moving out of San Francisco into Kilroy’s Oyster Point project in South San Francisco, which also includes biotech space. 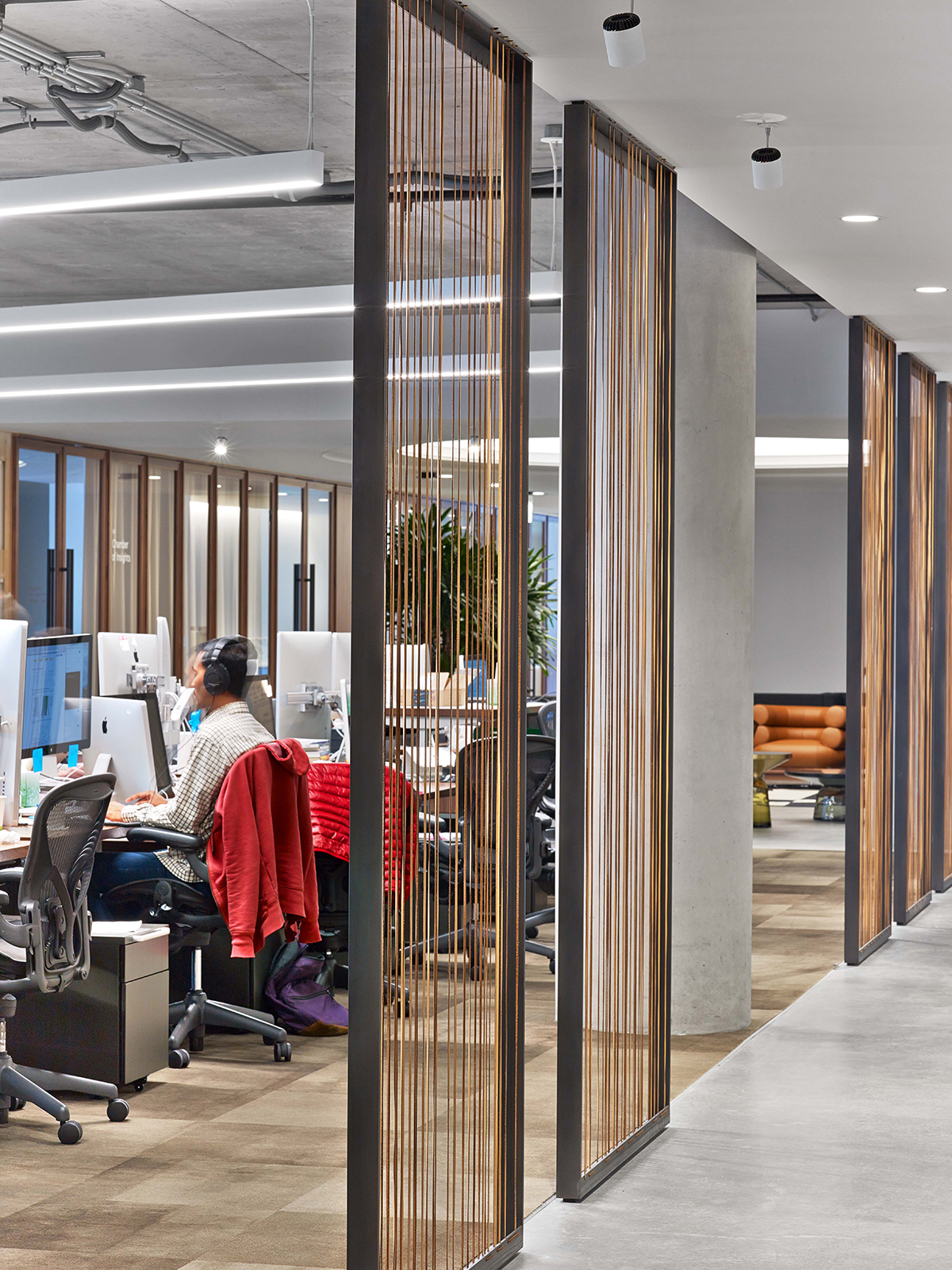