Multiplayer and One Turn per Day games: 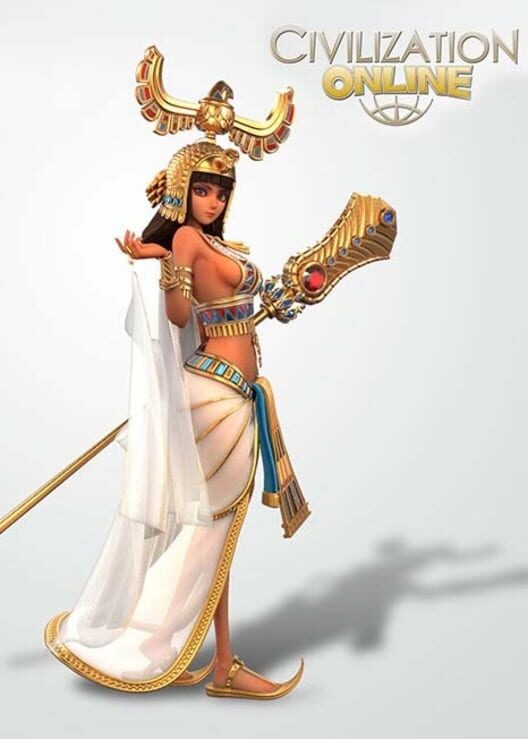 Civilization VI offers new ways to interact with your world, expand your empire across the map, advance your culture, and compete against history’s greatest leaders to build a civilization that will stand the test of time. Coming to PC on October 21, 2016. Sid Meier's Civilization is a turn-based strategy '4X'-type strategy video game created by Sid Meier and Bruce Shelley for MicroProse in 1991. The game's objective is to 'Build an empire to stand the test of time': it begins in 4000 BC and the players attempt to expand. Sid Meier's Civilization® III is the third offering in the multi-award winning Civilization strategy game series featuring the famous “just one more turn” addictive gameplay that has made it one of the greatest game series of all time.