A procession of floats carries the mummified remains of 22 pharaohs, including Egypt's most powerful ancient queen, through Cairo, in an eye-catching parade to a new resting place, the new. 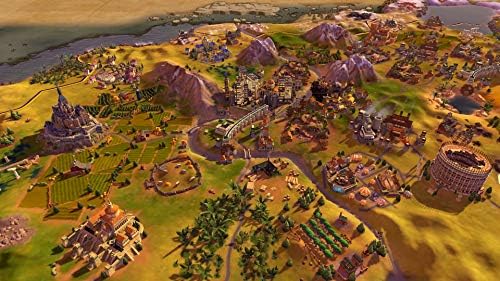 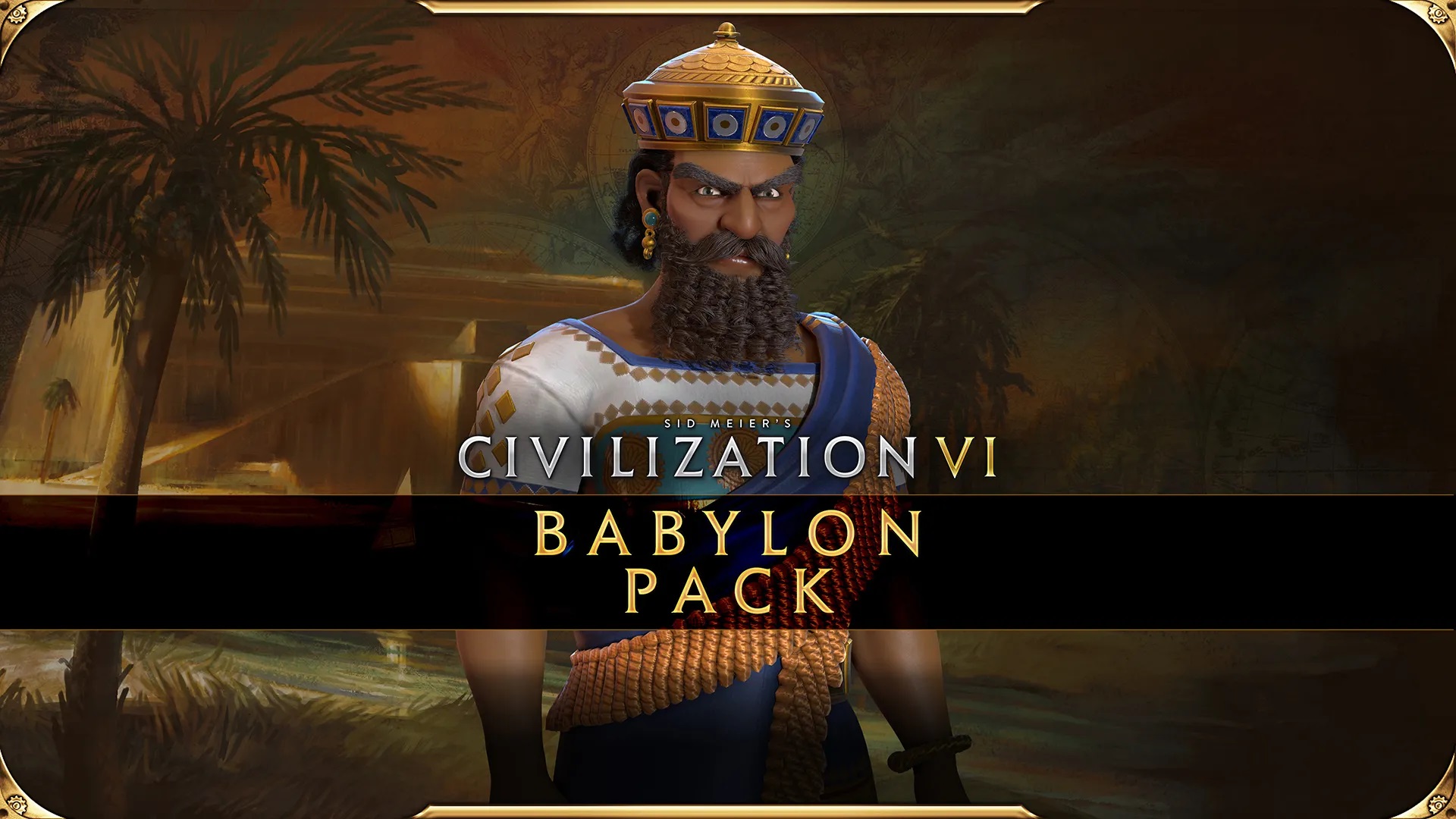 Firaxis has detailed Civilization 6's final free game update 'of the season' ahead of its launch next Thursday, 22nd April, with new additions set to include three new units, two new True Start maps, plus a whole heap of balancing tweaks for older civilisations.

On the map front, players will be given the opportunity to sprawl their way across new Mediterranean and Huge True Start maps, and those will be accompanied by three new units for use by all civilisations: the Line Infantry, Man-At-Arms, and the Trebuchet. 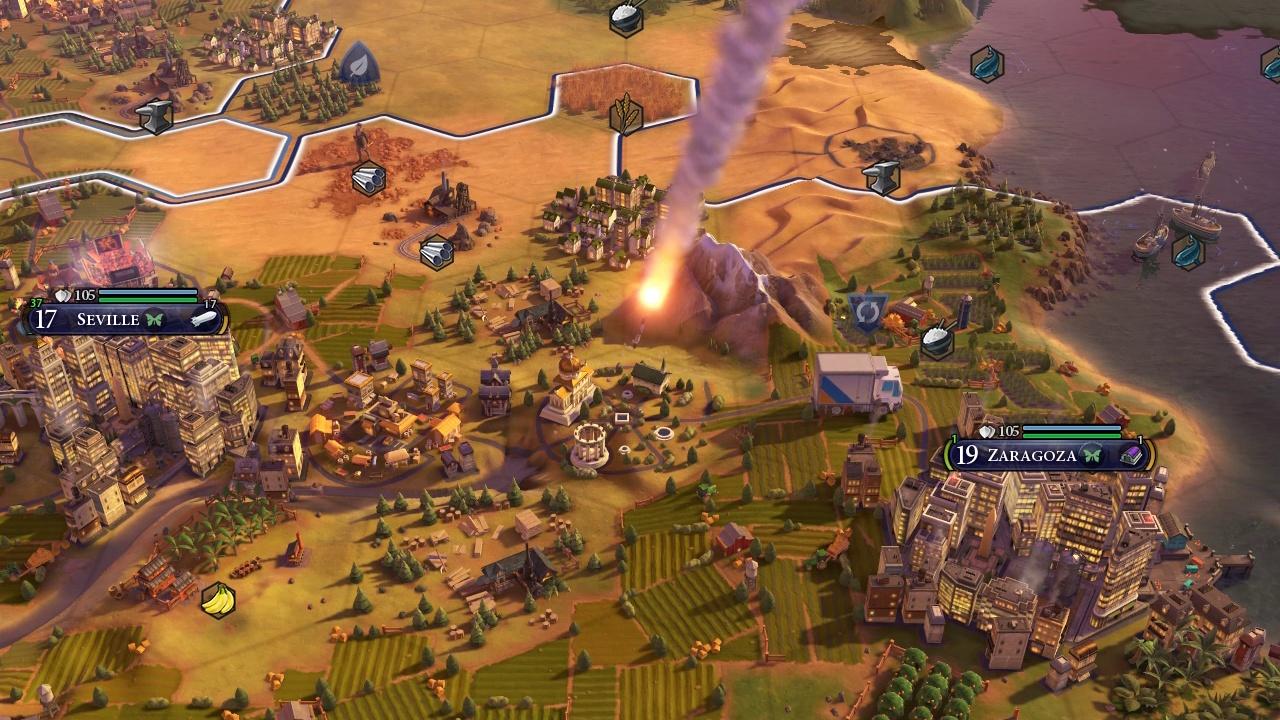 Firaxis says it's re-examined and adjusted unit strength 'across the board' in order to make its latest units feel like 'appropriately weighty upgrades', and AI has also been tweaked to ensure civilisations make better use of naval units. This, it hopes, will 'raise the stakes for travel on the high seas' and drive more interesting choices around naval production and warfare.

Perhaps the most significant inclusion, however, comes in the form of balancing changes to numerous existing civilisations, so they play nicely with newer additions. 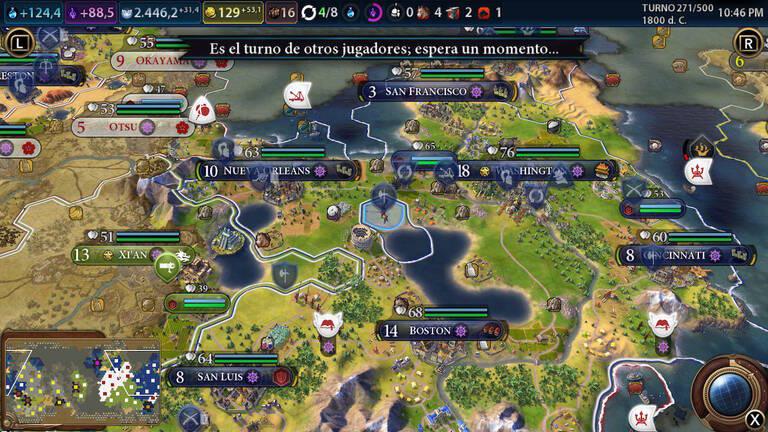 Spain, for instance, can now form fleets and armadas with mercantilism and receive increased gold, faith, and production from trade routes - with additional boosts coming from trade routes between multiple continents. Additionally, Spanish cities outside the home continent will receive increased production toward districts and a free builder when founded.

Mapuche, meanwhile, will gain additional culture, production, and combat experience for all units trained in cities with an established governor, and those numbers will be significantly boosted if the city wasn't founded by the civilisation. Plus, all cities within nine tiles of a Mapuche governor city will gain additional loyalty per turn toward Mapuche. Furthermore, Lautaro's combat bonus now applies against free cities as well as civilisations in a golden age, and the latter lose even more loyalty when one of their cities is defeated by Mapuche.

Up next is Khmer, which will award bonus faith per population and bonus amenities for cities with aqueducts, additional food to farms adjacent to an aqueduct, and additional faith when adjacent to a holy site. Tweaks to Khmer's leader Jayavarman mean that, alongside the usual benefits, holy sites next to river tiles also gain a major adjacency bonus.

Globe-hopping still further, Canada's leader ability now provides increased yields for mines, camps, lumber mills, and farms on snow and tundra tiles - making them better than other terrain types for the civilisation - and mounties are now cheaper to build, have an additional combat strength, and additional national park charge.

Among the 'many' other civilisations to get the balancing treatment are Georgia and China (which, upon completing a world wonder, will receives a random inspiration from that wonder's era), with the full list set to be shared in the update's patch notes.

Civilization 6's final free game update, which is part of its New Frontier Pass development roadmap, will be free to all players when it launches next Thursday, 22nd April, and some of its changes can be see in Firaxis' latest update video above.