Continue your quest to build your greatest empire with the Civilization VI - New Frontier Pass, featuring eight new civilizations and nine new leaders, and a variety of new gameplay content, including six new. In Europe, I expect there'll be a bit of a reluctance to introduce new civs as the region is highly represented already. Due to the way Civ 6 dealt with Greece and India, I think something like Florence is more likely to be represented via one possible leader of an Italian civ than its own thing.

Last month, it was all about the barbarians. But the sixth and final DLC for Civilization VI – New Frontier Pass was revealed earlier today. The Portugal Pack launches for Civilization VI on March 25, and it offers a new civilization to cultivate, as well as an additional leader. But that’s not all. The pack also includes new World Wonders and a map script. And also zombies. Yes, the game will allow you to to take on the undead in the new Zombie Defense mode.

The Portugal Pack and zombie mode for Civilization VI were shown off in today’s Developer Update. There, the Civilization team demonstrated all the new and fancy additions coming to the pack. Anton Strenger, lead designer on the game, described Portugal as one of the “first truly global civilizations.” You will have port cities to control, as well as its naval empire.

Of course, you may be wondering what’s in story for the wonders. The first World Wonder on offer is the Torre de Belém. You need to build it on a Coast tile, adjacent to a Harbor district. But once it’s up, the wonder offers you +5 gold (+2 for every nearby Luxury Resource), as well as one Great Admiral point per turn. The second wonder is Etemenanki. This wonder will add +2 science and +1 production to all Marsh tiles, or +1 Science and +1 Production if your empire has Floodplains tiles. You can check out both in detail in the developer update below.

Just about everything has zombies these days, huh?

Now, we get to the brain meat of the story. Indeed, the Portugal Pack in Civilization VI – New Frontier Pass will include zombies. The new Zombie Defense mode will make dealing with conquests even more difficult. Fallen soldiers don’t stay down for long, returning to the land of the living to attack still-living soldiers. Naturally, any soldier defeated by a zombie will return, and the dance of death will begin anew.

To defend your civilization, you can create traps and barricades to defend and damage members of the shuffling horde. There are also city projects that you can construct that offers temporary control over the undead, so long as they’re within your borders. But let’s hope it doesn’t get that bad, eh? 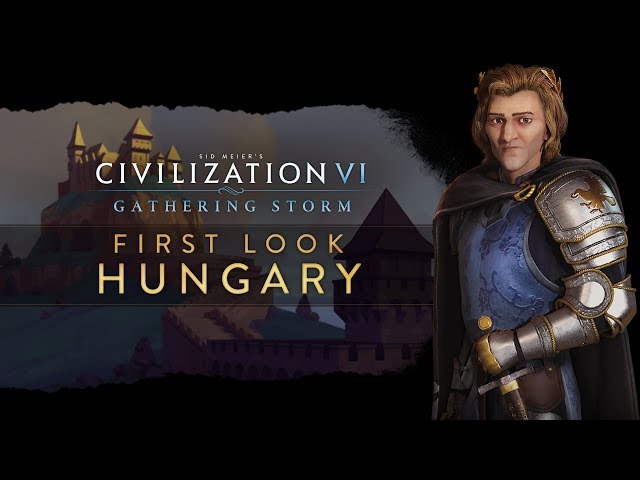 Added in Rise and Fall:

Soon to be added in The Gathering Storm: 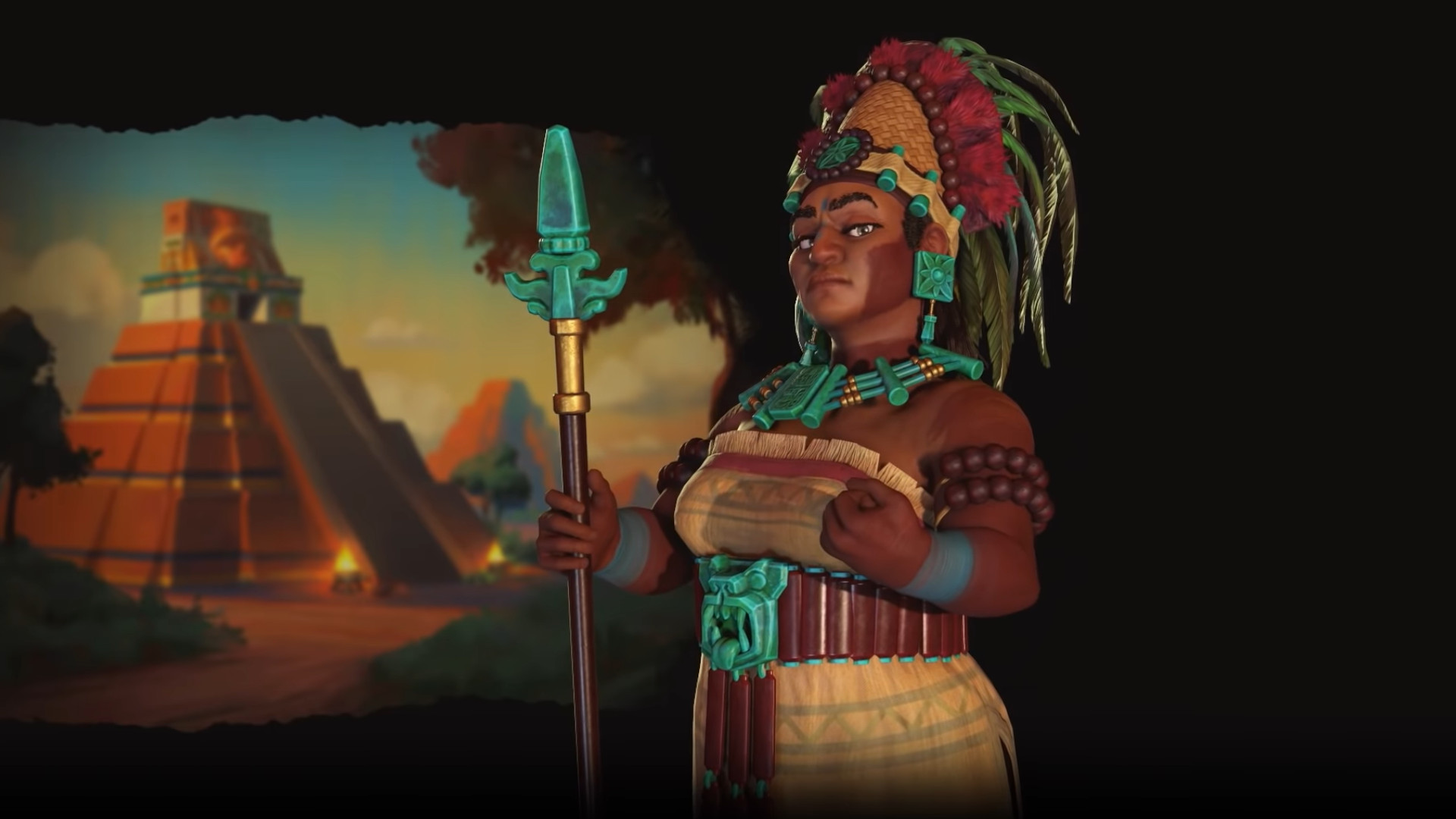 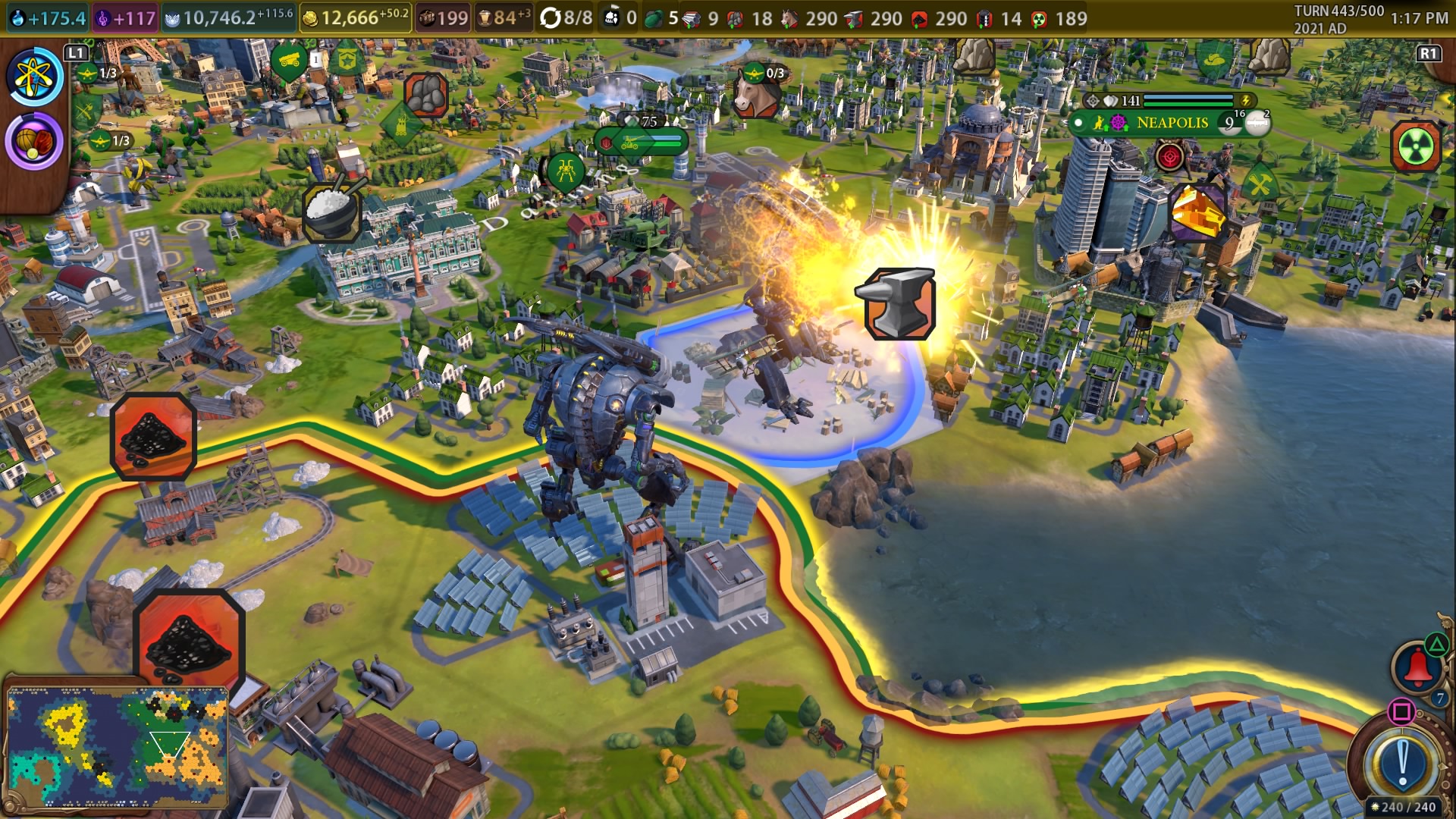