The Expansion pack will Bring:

Eight new Wonders like the Taj Mahal, the Statue of Liberty, and the totally not the Kremlin this time with the St Basil’s Cathedral.

In addition to new civilizations, units, wonders, there are also significant new features that will increase the depth of the game.

A quick note: we've refreshed out Civ 6 guides for the game's launch on Nintendo Switch, but just be aware that they contain information regarding the Rise and Fall DLC as well as the base game.

Civilization VI offers new ways to interact with your world, expand your empire across the map, advance your culture, and compete against history’s greatest leaders to build a civilization that will stand the test of time. Coming to PC on October 21, 2016. In Civilization VI: Rise and Fall, you truly become a leader for the ages. Successful leadership of a civilization can send it into a prosperous Golden Age, but falling behind can usher in a Dark Age. Respond well to the challenges of a Dark Age, and your civilization can rise again into renewal with a Heroic Age.

Like wonderful Great Ages which allow you to reach the peak of your Civilization, but watch out because you don’t want to find yourself in a Dark Age, with your cities ceding from your empire due to low loyalty.

Or Governors that you can drop into cities to give them bonuses that while don’t break the rules, they do bend them significantly. 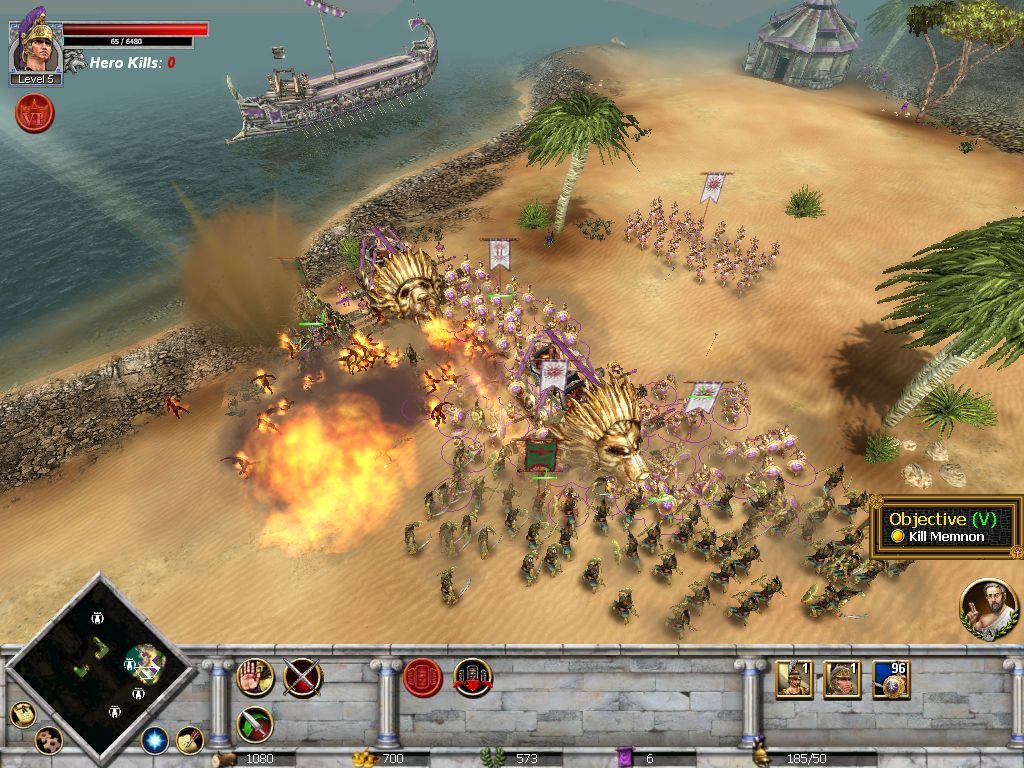 Is one Civ steamrolling their way to a win, well watch out because Emergencies may turn the world against then for some sweet gold.

Also Alliances have had a big upgrade, so look out because now Gilgamesh will want to be friends with you more than ever.

For the full list of features and details, please visit this thread on the forums.