Written by Joyce Smith, Staff Writer. Women with Polycystic Ovarian Syndrome who supplemented with chromium picolinate for 8 weeks experienced significantly less alopecia, hirsutism, acne and had reduced levels of inflammation and oxidative stress compared to those PCOS women who did not take chromium.

Polycystic ovary syndrome (PCOS) is a common endocrine system disorder that affects 6-8% of women of reproductive age worldwide 1. People with PCOS may have infrequent or prolonged menstrual periods, alopecia (baldness), hirsutism (excess hair growth on the face and body), acne, insulin resistance, obesity and polycystic ovaries.2 Some studies have suggested that people with PCOS may have hyperglycemia, impaired insulin metabolism, and an abundance of adipose tissue, all of which contribute to free radical formation and reactive oxygen species (ROS) and increase the biomarkers for inflammation and oxidative stress 3.

Other studies have suggested that people with increased levels of inflammation, particularly due to elevated C-reactive protein (CPR) and interleukin 18 (IL-18) 4, may have an increased risk of developing atherosclerosis because of accelerated endothelium dysfunction 5.

Because of limited available research, researchers chose to investigate the effects of chromium supplementation on endocrine profiles, inflammatory cytokines, and biomarkers of oxidative stress among women with PCOS.

This randomized, double- blind, placebo-controlled clinical trial consisted of two groups of 60 PCOS women (18-48 years of age) who received either 200 mcg of chromium picolinate supplements daily (n=30) or placebo (n=30) for 8 weeks. Three dietary and three physical activity records were completed at weeks3, 5, and 7 of treatment. Participants kept three-day food diaries which were used to compute their nutrient intakes.

Anthropometric measures were documented, including height and weight, to assess body shape, size and composition. The presence and degree of hirsutism 10, alopecia 11, and acne 12 were also documented. A P value of < 0.05 was considered statistically significant.

After 8 weeks of intervention, the chromium group had a greater pregnancy rate (P=0.08) and decreased alopecia (baldness) (P=0.22); however, neither reached significance.

Summary of Effects of Chromium Supplementation

There were no significant changes in endocrine profiles and NO and GSH levels following chromium supplementation.

Unfortunately the effects of chromium supplementation on serum chromium concentrations were not included in the panel of tests because of limited funds. Also, patients who had impaired glucose tolerance and insulin resistance might have added value to the study had they not been excluded from it. Overall, chromium supplementation had “beneficial effects on acne, hirsutism, hs-CRP, TAC, and MDA levels” but had no effect on endocrine profiles, NO, and GSH. 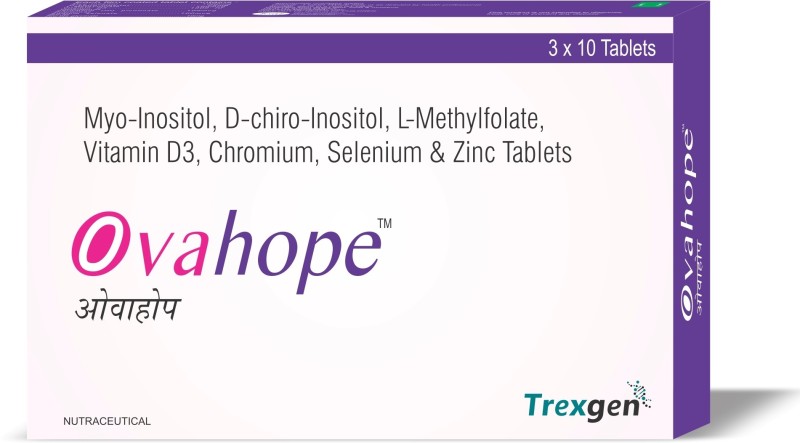 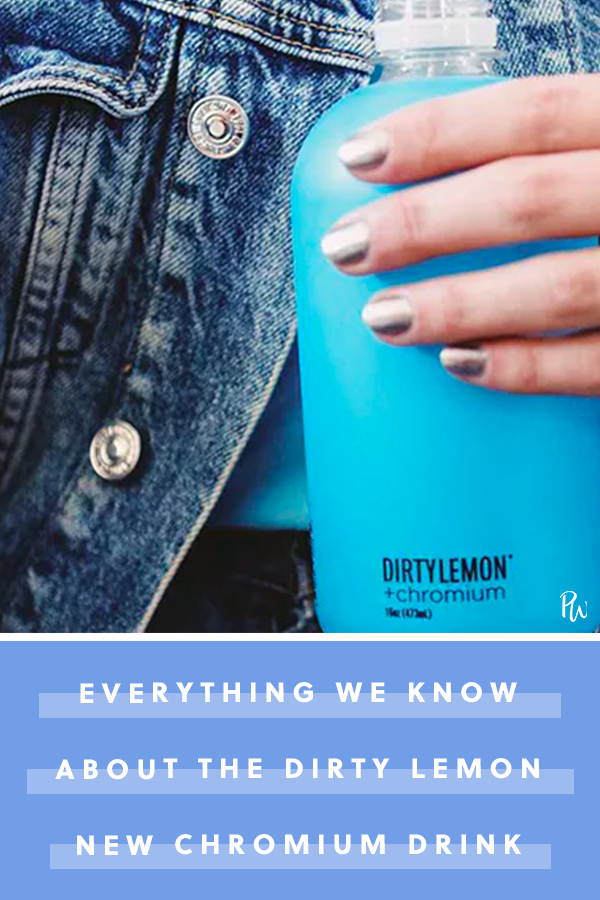