Chromium-based Microsoft Edge users who try to use Google Earth are welcomed by an error message and a link directing them to download Google's Chrome web browser. 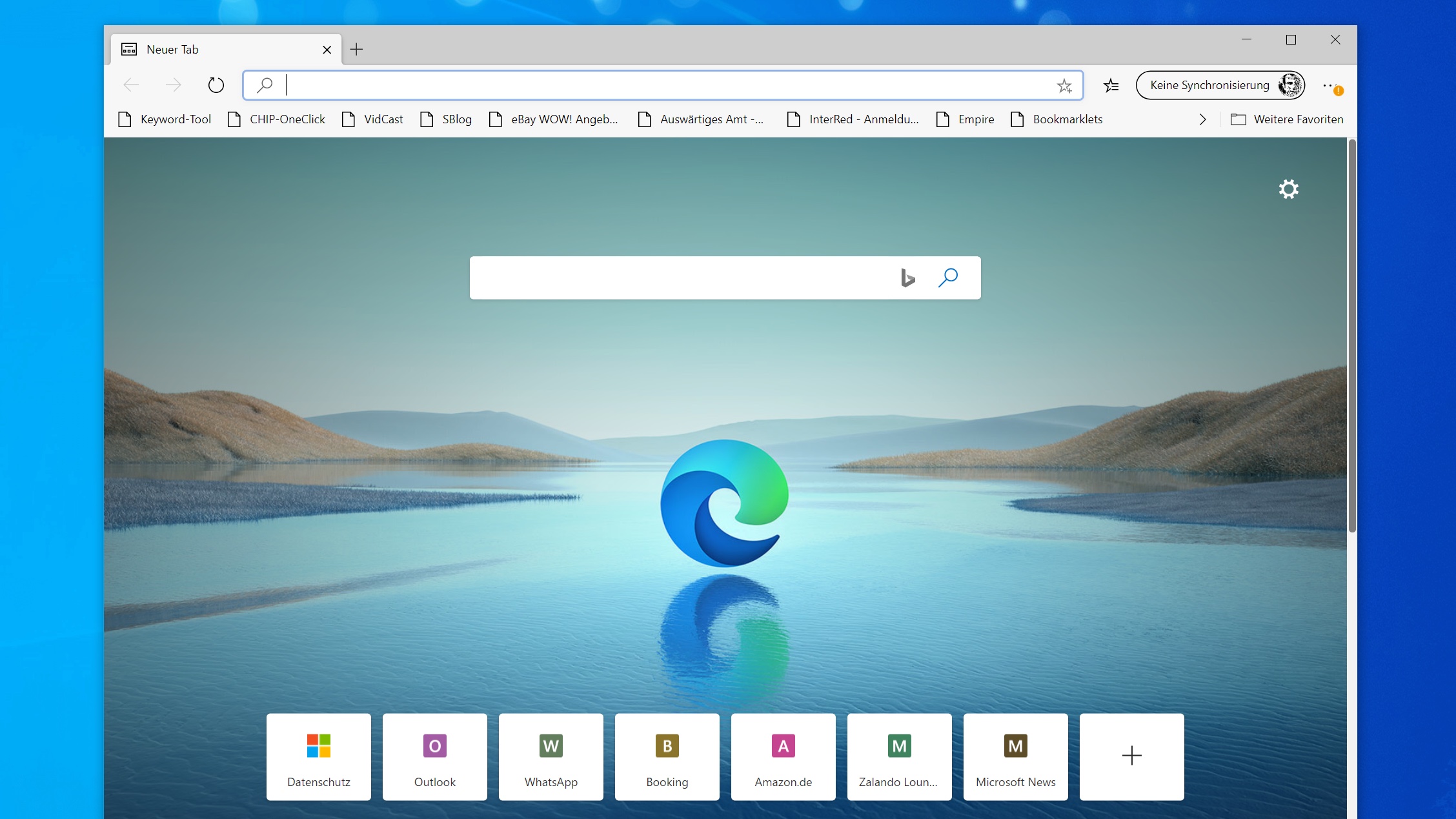 Microsoft Chromium Edge Driver is a WebDriver implementation that enables programmatic automation of Microsoft Edge (Chromium) products fo. The new Microsoft Edge is based on Chromium and was released on January 15, 2020. It is compatible with all supported versions of Windows, and macOS. With speed, performance, best in class compatibility for websites and extensions, and built-in privacy and security features, it's the only browser you'll ever need. Try the new Microsoft Edge now.

This might be a surprise for some given that the new Edge uses the same HTML engine as Chrome and that, after 12 years of being a cross-platform desktop application, Google Earth has been converted into a web app which should allow users to 'explore worldwide satellite imagery and 3D buildings and terrain for hundreds of cities,' according to its website.

At the moment though, when users try to launch the Google Earth web app in Microsoft's new Chromium Edge, they get the following error: 'Aw snap! Google Earth isn't supported by your browser yet. Try this link in Chrome instead. If you don't have Chrome installed, download it here. Learn more about Google Earth.'

As Microsoft Edge Product Manager Eric Lawrence explained in a Twitter thread following user reports [1, 2], the issue stems from the fact that the Chromium-based Edge browser does not ship with the Portable Native Client (PNaCl) component, the architecture-independent version of Native Client (NaCl) which was used by Google when converting Earth into a web app during 2017.

Additionally, Lawrence said that while Google promised to remove 'support for PNaCl in the first quarter of 2018 everywhere except inside Chrome Apps and Extensions' back in May 2017, they failed to keep up with their deprecation timelines.

Google updated their company-wide UA sniffer code last week to recognize Chromium-based Edge as its own browser instead of lumping it in with 'Chrome.' Some Google products have an explicit allow-list of supported browsers, and those products didn't all update their allow list to say 'Oh, and new Edge is fine too.' In the case of Meet/Docs/etc, this led to a false 'Yo, your browser is lame. Go away' message.
In the obscure case of Google Earth, it actually led to a better block experience, because the new Edge is, in this one obscure way (no pnacl) *truly* not compatible with this legacy site (which was supposed to be rewritten in Web Assembly).

There are a number of non-technical answers to that question; one is 'Google does not keep to their deprecation timelines.'https://t.co/61pucVyMmt
'We will remove support for PNaCl in the first quarter of 2018 everywhere except inside Chrome Apps and Extensions.' pic.twitter.com/BQsu9YG20G

WebAssembly (also known as WASM) is as 'a new, portable, size- and load-time-efficient format suitable for compilation to the web,' designed by the World Wide Web Consortium (W3C) and developed in collaboration with the companies behind all the major web browsers (i.e., Mozilla, Microsoft, Google, Apple). 'Google Earth on Web' Teach Lead Manager Jordon Mears shared the process behind the port on October 24, 2017, explaining that the choice of Native Client (NaCl) to bring Google Earth into the web browser was motivated by the desire of providing the best possible user performance.

This, however, came with a trade-off: the NaCl sandboxing technology is only compatible with the Chrome browser which means that users cannot use Google Earth unless they're willing to also install Google's web browser. 'It has always been our intention to bring Earth to as many people as possible on as many browsers as possible. Parallel to our efforts in building the first iteration of Earth on web, Google and the Chrome team have been active participants in the W3C process for WebAssembly,' also said Mears.

'WebAssembly also has the advantage of being supported by the four major browsers (Chrome, Edge, Firefox, Safari). So since the April launch of Earth on web, the Earth team has been working to port Earth on web over to WebAssembly from Native Client.'

A demo of Google Earth running in WebAssembly on Chrome, Firefox and Chromium was presented by Google's Ben Galbraith, the leader of the Chrome Web Platform team, and Dion Almaer, Google Engineering Director, during the Chrome Dev Summit 2017.