When I set out to write my book,A Wonderful Guy: Conversations With the Great Men of Musical Theater, I knew I’d be fortunate enough to hear little-known backstage stories, some playful anecdotes of hard knocks and lucky breaks, and even a bit of dish.

But what consistently caught me off guard were the stories of inspiration. Almost every one of the leading men I spoke with left me with some indelible life lessons that moved me deeply, much as their work onstage has done. One of those stories is excerpted below, from my marathon conversation with Brian Stokes Mitchell on a blustery February day in 2018. I asked him if he knew, as he started working on Ragtime, just how impactful the work was going to be. This is what he said.

BRIAN STOKES MITCHELL: Magical things kept happening during rehearsals. It was this incredibly creative, positive, wonderful thing. And warm because of director Frank Galati, and choreographer Graciela Daniele, and Lynn Ahrens and Stephen Flaherty and Terrence McNally. They were all coming from the same place, and the whole cast became part of the conversation. It morphed into something even greater. I could speak about Ragtime for hours.

During the run up to the Tony Awards—everybody’s saying, “Ragtime, Ragtime!” Then Lion King opened, and all of a sudden it became the battle of those two shows. The majority of the awards went to The Lion King, which was disheartening to us. But you still have to do the show after you lose the Tony. We were still getting an incredible response from the audience, but we were bummed.

And then, a few days later there was a news story about James Byrd, an African American man living in Texas, who got chained to a truck and dragged by some racists until he was dead. We had a cast meeting and we talked about it, and it kind of invigorated the show again. I remember feeling so ashamed. Like, “Oh, man, I can’t believe I’m bummed out about not getting a Tony Award.” Some shows get a Tony Award and some shows are much more important than that. Some shows are making another kind of statement. It’s not about awards. The fact that that’s still going on in the country—that’s what this show’s about. It was a stark reminder about the real reason we were doing this. It gave us this really deep sense of purpose. It was a kick in the butt.

And then, maybe two weeks after that, I get this long letter. It’s maybe six pages, single-spaced and very neatly written. This person starts describing his life: “I’m Caucasian, 20 years old…” It’s this long, rambling letter about his very ordinary life, living in the suburbs where he was raised and all of this. And then I get to the last paragraph: “The reason I’m writing this letter is because a couple of weeks ago I saw Ragtime, and when I left the theatre, I realized that I’d been a racist all my life and didn’t even know it.” And for me it was like, “Oh, shit, there it is again! There it is again.”

Those signs that kept happening [at this point, Stokes is fighting tears]…that’s why I do this. Sometimes you get lucky. You get to do Kiss of the Spider Woman, and you get to do Ragtime. You get to do a show that speaks out about inequities, problems in our society, and calls attention to things that happened 100 years ago and are still happening.

One of my mottos is “ride the wave.” Sometimes the wave’s big, and it takes you someplace wonderful. Sometimes it’s a little thing, and you just grab and ride as best as you can. Take it where you can. You ride the wave. The wave has taken me to some incredible places and continues to, and it doesn’t seem like it’s going to stop, and it’s great, and I’m thankful for that. I’m just so incredibly grateful for my life and doing what I do. I just can’t believe it. And then to be a part of this community and the theatre? It’s a very elite group. And I don’t mean that in a snobby way. I mean it’s rare. It’s rarified air that I’m getting an opportunity to breathe. I’m an astronaut. I went to the moon. Whoa. Amazing. 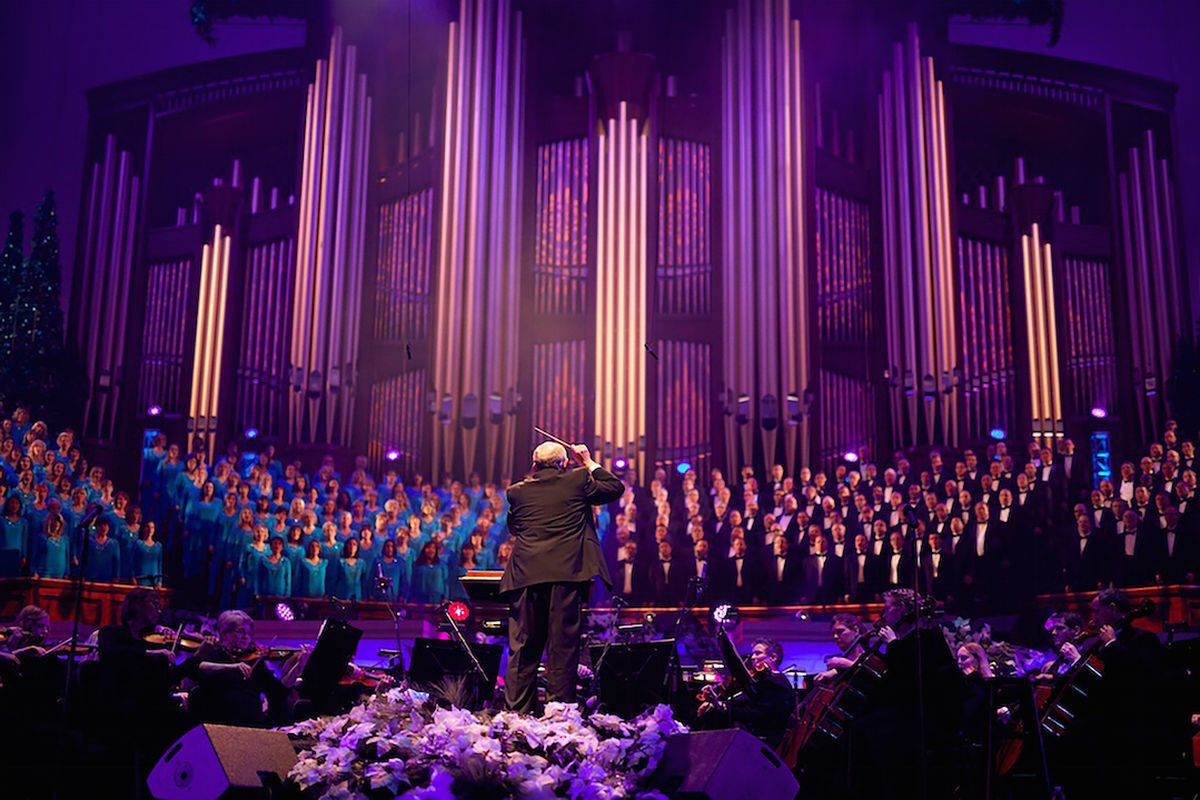 Eddie Shapiro (he/him) is the author of Nothing Like a Dame: Conversations with the Great Women of Musical Theater, Queens on the Kingdom: The Ultimate Gay and Lesbian Guide to the Disney Theme Parks, and hundreds of articles in magazines including Out, Backstage West, In Theater, and Instinct.

Support American Theatre: a just and thriving theatre ecology begins with information for all. Please join us in this mission by making a donation to our publisher, Theatre Communications Group. When you support American Theatre magazine and TCG, you support a long legacy of quality nonprofit arts journalism. Clickhere to make your fully tax-deductible donation today!

The full special is no longer available for online streaming. Why?

Please continue to enjoy extra(s) from this special.

Before you submit an error, please consult our Troubleshooting Guide.

Your report has been successfully submitted. Thank you for helping us improve PBS Video.