On Monday, one of the richest couples in the world announced they were parting ways: Bill and Melinda Gates are getting a divorce after 27 years together. It’s the end for a pair who have spent the last 20-plus years working together to make the world a better place; in 2000, they founded the Bill & Melinda Gates Foundation, and since then they’ve used a vast endowment of some $50 billion to influence such areas as global health and early childhood education. (Sometimes he does some solo do-goodery.) 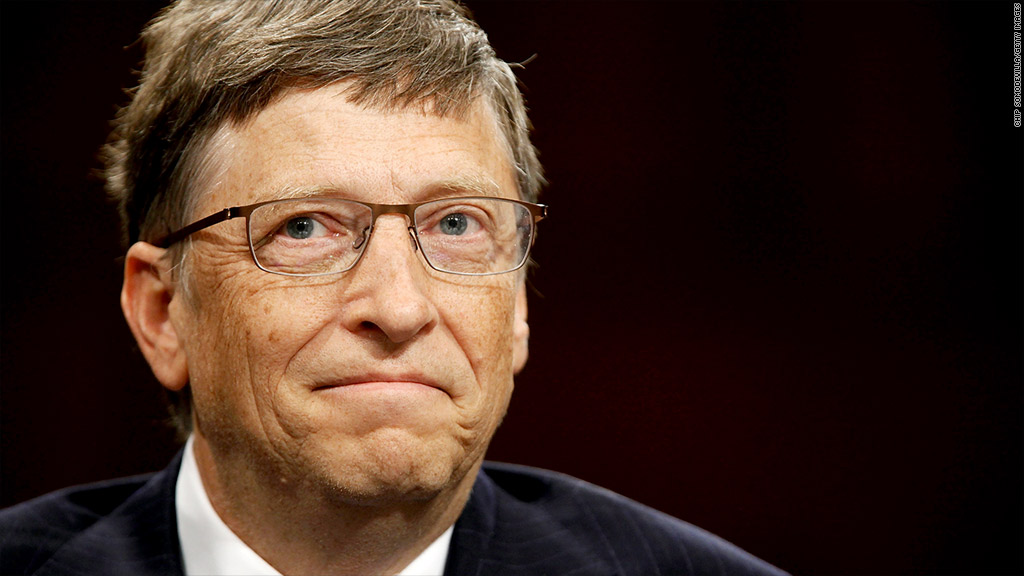 But, Gates wrote in a tweet, the two will part ways, at least as a private couple, if not business partners. “After a great deal of thought and a lot of work on our relationship, we have made the decision to end our marriage,” Gates wrote. The Microsoft co-founder — and, as per Forbes, the fourth richest person on the planet, with an estimated $124 billion in wealth — boasted about how they had “built a foundation that works all over the world to enable all people to lead healthy, productive lives.” Alas, he said they “no longer believe we can grow together as a couple in this next phase of our lives.”

It’s sad news, and it throws the future of their foundation into some jeopardy: As per The New York Times, much of their vast fortune, which will be split in some fashion, has yet to be moved into their charitable company.

Gates asked the world to grant them “space for privacy.” But people couldn’t resist some Microsoft or Microsoft-related jokes.

damn looks like he got hit by the BSoD (blue screen of divorce) https://t.co/QTFao66F1v 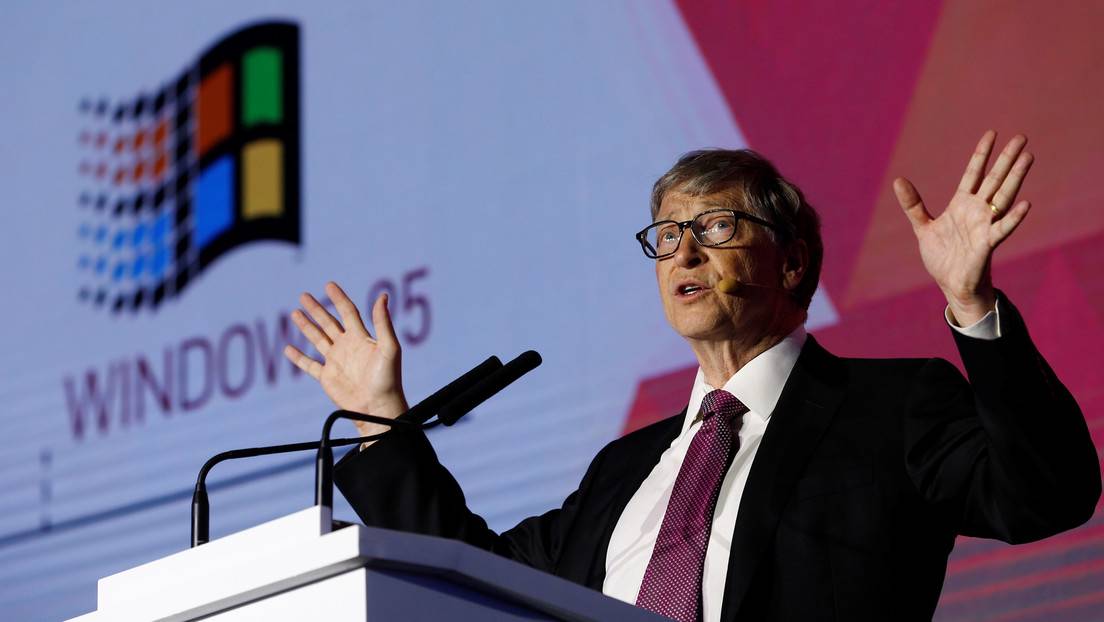 bro about to drop operating system of the decade https://t.co/zuimKwoB7y

I guess the only microchip Bill Gates couldn’t plant… was love https://t.co/9RGNwtqoxv

If there's nothing funny about divorce explain this pic.twitter.com/gL1YHNo5cw

Some made jokes about Bill Gates bro-ing down with a certain other divorced billionaire.

Bill Gates looking at Jeff Bezos after the divorce with Melinda Gates. pic.twitter.com/Zq8fkDk3bj

And others imagined Melinda hitting the town with other rich divorcees.

Melinda Gates has been spotted with Pete Davidson. 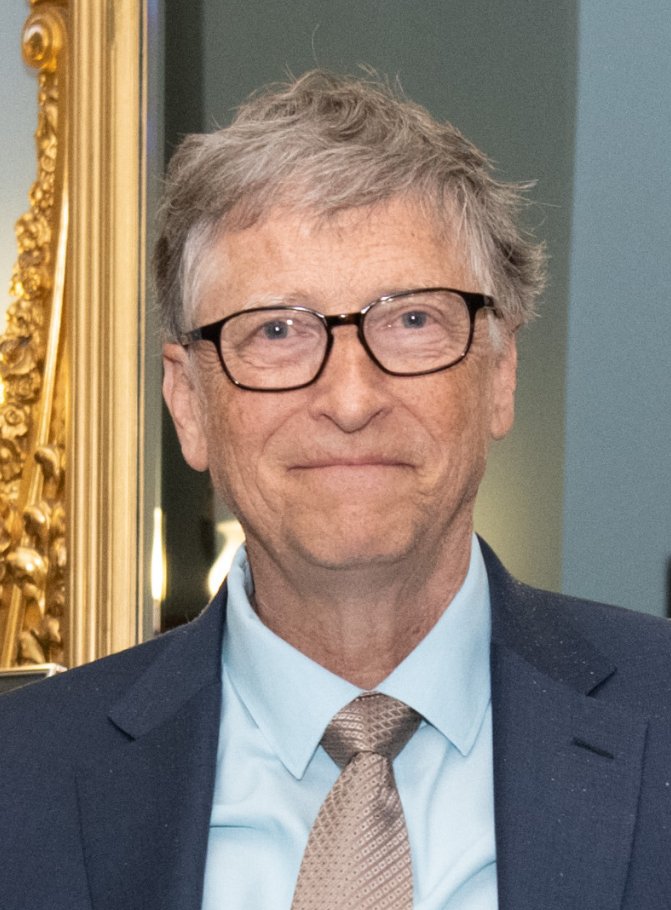