Open Hardware Monitor is a free, open source and easy to use hardware monitoring software. It lets you view and measure the current temperature of your CPU. It also shows the other vital information about your PC hardware like CPU fan speed, voltages, bus speed, clock speed, CPU load, memory load etc. Due to an unfortunate misalignment of the Ryzen 5000 series launch and the Linux kernel cycles, CPU temperature monitoring for Ryzen 5000 (Zen 3) desktop CPUs isn't landing until now with the Linux 5.12 kernel cycle. The hardware monitoring (HWMON) subsystem updates were sent in this morning for the just-opened Linux 5.12 merge window. 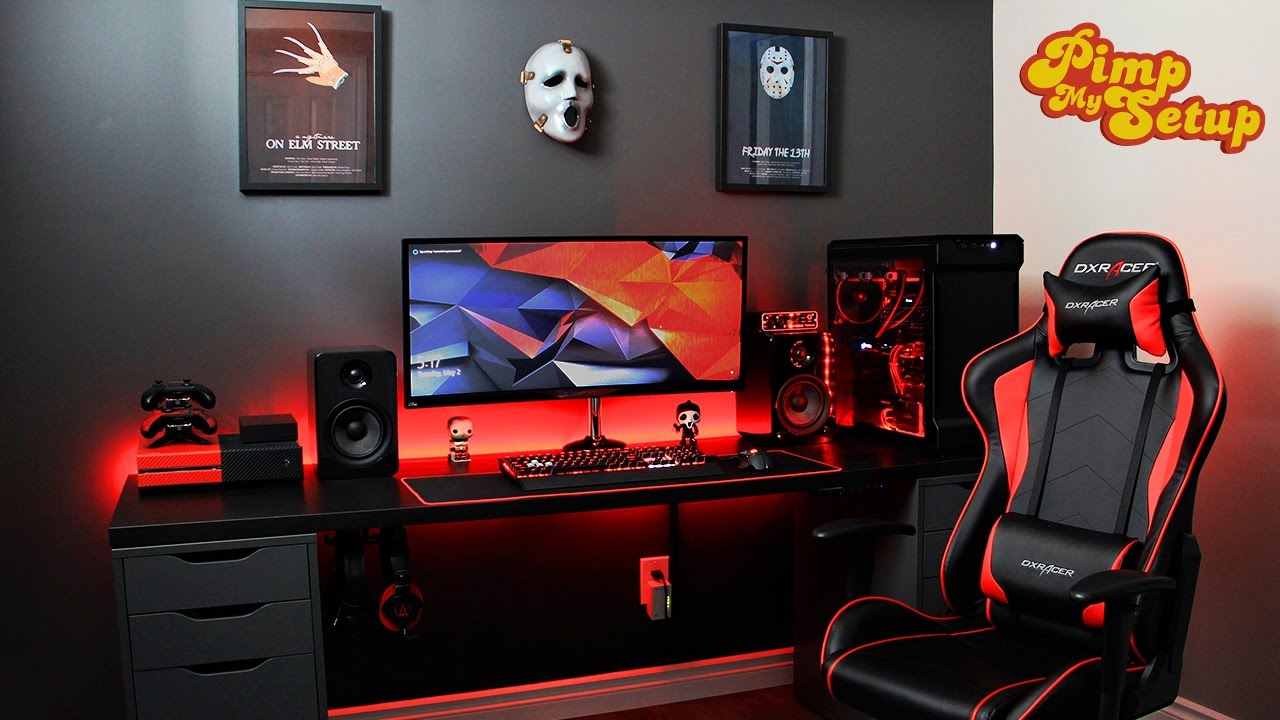 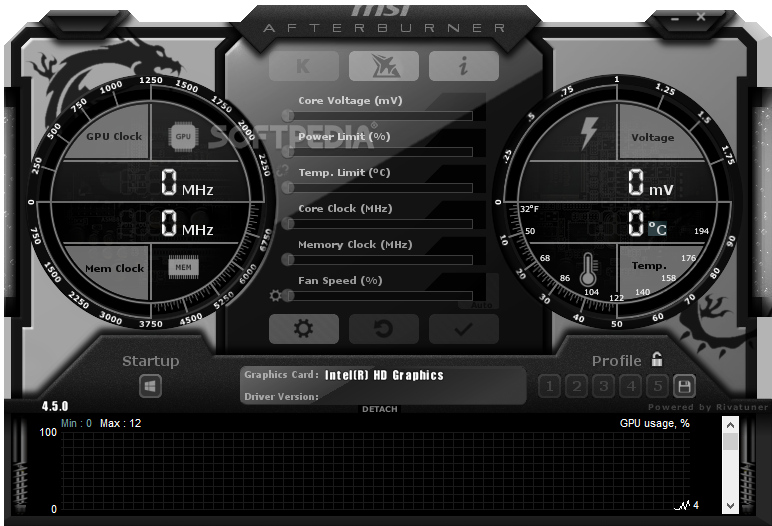