Images for this Item This file is public domain in the USA only!
It is not PD in Canada, the EU or elsewhere.

Javascript is required for this feature.

Javascript is required to submit files. 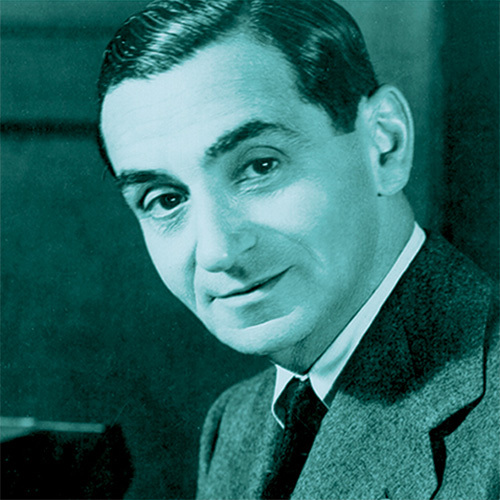 'It is possible that the first public performance of 'Alexander' took place in mid-April, possibly on April 15, in Atlantic City, New Jersey, when comedian Otis Harlan interpolated a whistled version of it into a performance of Hell, a segment of a three-part entertainment that later was presented in New York beginning April 27, 1911, at the Folies Bergere dinner theatre. According to Berlin scholar Charles Hamm, 'Alexander' was probably given its first public performance by Emma Carus on April 17, 1911, when she began a week's engagement as headliner of the Big Easter Vaudeville Carnival at Chicago's American Music Hall.'